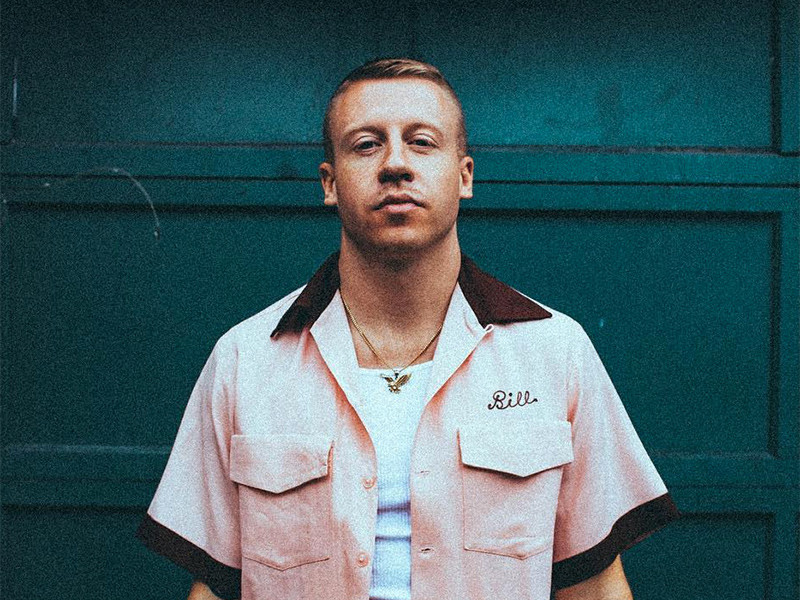 Ahead of next week’s release of his sophomore solo album Gemini, Macklemore stopped by Sway in the Morning to explain why his long-time producing partner Ryan Lewis is absent from the upcoming project.

The pair amicably parted ways earlier in the summer, having previously collaborated on a handful of projects, including 2012’s Grammy-winning album The Heist and last year’s follow-up, This Unruly Mess I’ve Made.

“It was a decision that we both came to,” he said. “I think with the last album and how intense it was at times – particularly making ‘White Privilege II,’ that was an intense, as it should have been, song to write … I think it was really heavy to make a nine-minute song about race. And again, it should be heavy. You can’t even scrape the surface on it.”

Although it was ultimately a mutual decision, Macklemore did reveal that it was Lewis who first proposed the idea of them going their separate ways following the release of their last album.

“I think with that and just other songs that we did, it was time to step back a little bit,” Macklemore continued. “And Ryan was the one that actually brought it up to me and I was like, ‘Yo, let’s do an EP.’ And he was like, ‘I feel like I would be the worst producer for you right now.’ I’ma give you guys the hundo version. I think that that was the best thing that he could have said because we needed that space. You need space to appreciate somebody. We’ve been working together nine years. We’re best friends. We worked together every single day; music videos, in the studio, all that stuff. I heard that and at first I was like, ‘Damn, music without Ryan’ and then I was like, ‘You know what? He’s right, we need a break.’ It was very much mutual. He was the person that put it out there first. And there’s no love lost. Ryan and I will make music together in the future.”

Gemini is set to drop next Friday (September 22). In support of the project, Macklemore is scheduled to go on a 19-date tour, starting in Portland, Oregon on October 6 and wrapping up in Boston, Massachusetts on November 14.