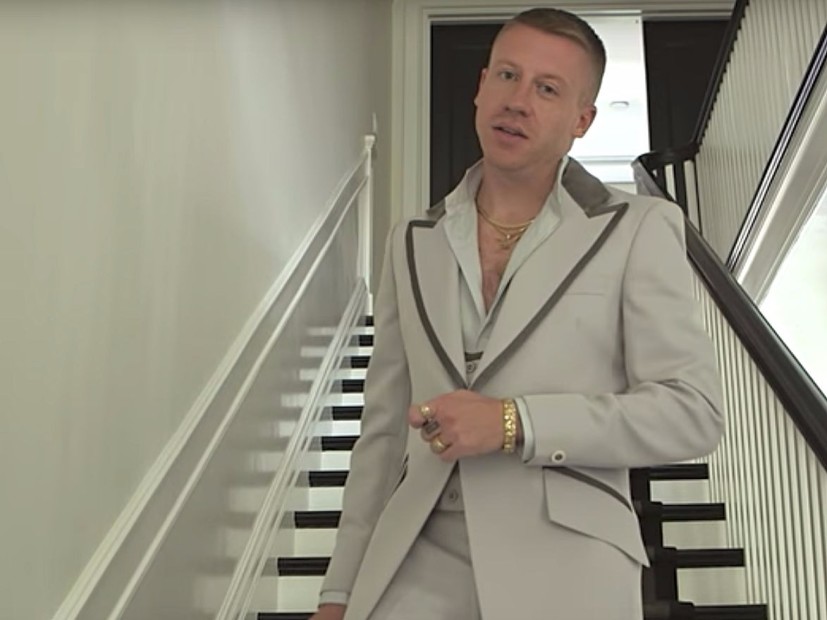 Macklemore got creative with his announcement for The Gemini Tour, challenging himself to hit a bullseye with a bow and arrow in a new 30-second video. If he hit the target on his first attempt, he’d go on tour. If he missed, he’d stay home, get into progressive drum and bass, and pierce his penis. Of course, he failed miserably, but still decided to go on tour anyway.

Kicking off on October 6 in Portland, Oregon, the tour finds Mack playing a total of 19 shows in support of his upcoming solo album, his first in over a decade.

One of his most recent videos, “Glorious,” has amassed almost 30 million views in the month since its release. It stars his 100-year-old grandmother who he takes on an adventurous birthday outing, shining a spotlight on the Northwest native’s softer side. Earlier this month, he dropped a video for “Marmalade,” which finds a “Mini Macklemore” and a “Lil Lil Yachty” cruising in their luxury cars.

Tickets for the tour go on sale Friday (August 11) at 12 p.m. EST. Check out the full list of dates below and video above.