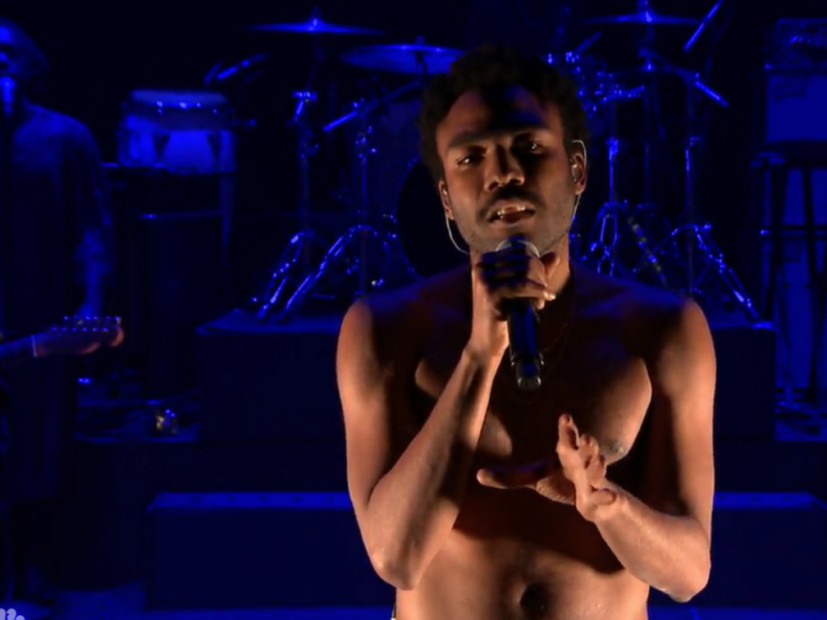 Childish Gambino’s résumé just got more impressive. The versatile entertainer’s “Redbone” single was certified double platinum by the RIAA on July 10, just a little over two months after it initially went platinum.

The success of “Redbone,” which appears on Gambino’s Awaken, My Love album, has remained on the Billboard Hot 100 for 31 weeks. Although the song has sustained its chart position for a lengthy time, it hasn’t cracked the Top 10. The Bootsy Collins-inspired track peaked at #14 on the Hot 100 chart for the week ending on July 1, 2017.

The funky cut was popular upon its release in November 2016, but the song got an extra boost in 2017 thanks to its inclusion in the psychological thriller Get Out. The song is featured in the opening credits of the movie and sets a unique mood for Jordan Peele’s horror film.

Earlier this year, Peele spoke to HipHopDX’s Editor-In-Chief Trent Clark about the inclusion of “Redbone” in Get Out.

“Well, first of all, I love the ‘Stay Woke’ [lyric] — that’s what this movie is about,” Peele told DX. “I wanted to make sure that this movie satisfied the black horror movie audience’s need for characters to be smart and do things that intelligent and observant people would do. I’m a huge Childish Gambino fan, a huge fan of Donald’s and I had him in there to see the movie. I put the song and there was kinda like looking at him. And he loved it. I was very honored by his reaction.”

Check out the rest of their conversation above.