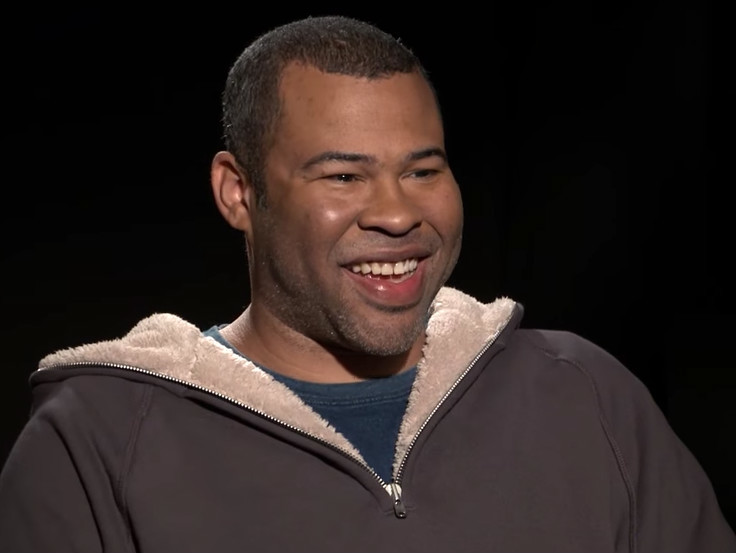 Jordan Peele Makes More Box Office History With "Get Out"

Jordan Peele has broken another record with his directorial debut, Get Out.

The film, which has captivated audiences with its exploration of race and horror, has now officially made $150 million at the U.S. box office, according to Forbes. This surpasses Daniel Myrick and Eduardo Sanchez who made $140 million off The Blair Witch Project in 1999 for highest-grossing debut film ever.

When it surpassed the $100 million mark earlier this year, Get Out gave Peele the highest-grossing debut for a black director and the first such film to collect nine figures.

Get Out is set to hit DVD and Blu-ray in May with a bonus alternate ending.

After an impressive opening weekend at the box office, Jordan Peele’s Get Out continues to captivate audiences through the power of word of mouth and polarizing think pieces, shortly after critics set a fairly unprecedented standard in their reviews.

So much so that the 38-year-old former Key & Peele star has made history with his directorial debut. In just its third weekend in theaters, Get Out has made Peele the first black writer-director to earn $100 million with his debut movie, TheWrap reports.

Get Out blew past its anticipated $24 million opening weekend to achieve a $34 million showing, which set the stage for its current estimated $111 million in domestic ticket sales. He also set a new studio record for Blumhouse in the process.

The film has been praised for creatively taking the horror genre to new heights while also cleverly inserting a much-needed conversation about race throughout the United States. It stars Allison Williams, Lakeith Stanfield, Catherine Keener, Lil Rel Howery and Daniel Kaluuya, who recently responded to a bit of controversy caused by Samuel L. Jackson, regarding his Euro-black status in real life.

Not appearing in the film was Peele, who explained his acting absence in an interview with HipHopDX during a screening hosted by Chance The Rapper.

“As an audience member, I feel like [my inclusion] would have taken myself out of it … they would be like, ‘There go Peele from Key & Peele,’ you know?” he explained to HipHopDX Editor-In-Chief, Trent Clark.

“Also, I don’t think I’m a good enough actor but truthfully, directing and writing it, there was no chill. I didn’t have a second. And when I’m acting, I have to get into the character. I need time. And this was like nonstop decision making, nonstop directing. So I didn’t want to fuck that up. Because I know if I fucked up directing and I put out anything out to challenge that … never again.”