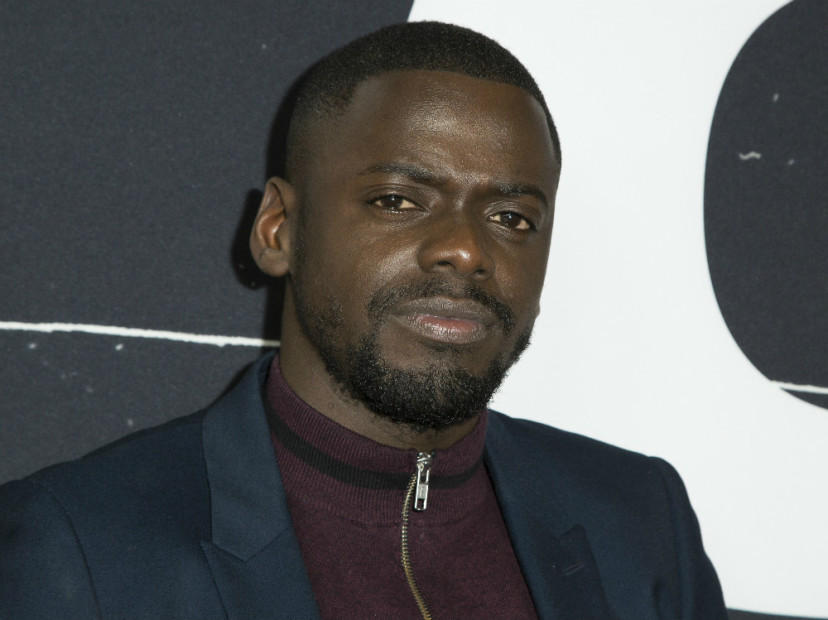 Atlanta, GA – Jordan Peele’s directorial debut, Get Out, is making history not only for trailblazing a new genre of film, but for making the comedian the first black director to score $100 million in his first film.

The lead of the movie, Daniel Kaluuya, shares his experiences playing Chris, a black man dating a white woman who goes to meet her parents before things take a twist, in an interview with GQ.

“He [Chris] feels like an everyman,” the British actor shares. “He’s kind of like J. Cole. Chris is that guy that everyone knows, who has been in everyone’s class at school. That good guy from around the area.”

The discussion expands on how racism portrayed in the movie reflects real life. It’s not the obvious, in-your-face racism, but more subtle. Kaluuya says he’s noticed it around him since he was at least 12 and explains how it permeates his work even promoting Get Out.

“Even all of these interviews I’m doing! A bunch of people going, ‘What’s it like for a black actor?'” he says. “That’s some racist shit! And a really weird fucking question. But because that’s common, people are desensitized to it. Sometimes I hear at an audition that they’re trying to go ‘ethnic.’ You’re getting singled out for the color of your skin, but not the content of your spirit, and that’s everywhere.”

Kaluuya responds to Samuel L. Jackson‘s comments to Hot 97 questioning the actor’s ability to tell a story of what he deemed a uniquely American experience “because Daniel grew up in a country where, you know, they’ve been interracially dating for a hundred years … So what would a brother from America have made of that role?”

“That script spoke to me,” Kaluuya says defending his decision to take on the role. “I’ve been to Ugandan weddings, and funerals, and seen that cousin bring a white girl. That’s a thing in all communities. I really respect African American people. I just want to tell black stories.”

Elsewhere in the interview, the actor shares what he’s been listening to, listing artists from both sides of the Atlantic.

“I’m listening to Stormzy’s new album,” he says. “J-Hus is amazing, Giggs is tough. Childish Gambino’s new album is hard. Raleigh Ritchie, a lot of UK music. I think it’s a really exciting place right now. Donae’O has a song, ‘Black,’ with JME and Dizzee Rascal that’s an anthem. I think ‘Redbone’ is one of those tracks. It’s such a classic. It’s a timeless one.”

Peele agreed on the importance of “Redbone” and used it in the opening scene for Get Out.

“I love the ‘Stay Woke’ [lyric] — that’s what this movie is about,” he told HipHopDX about the selection. “I wanted to make sure that this movie satisfied the black horror movie audience’s need for characters to be smart and do things that intelligent and observant people would do.”