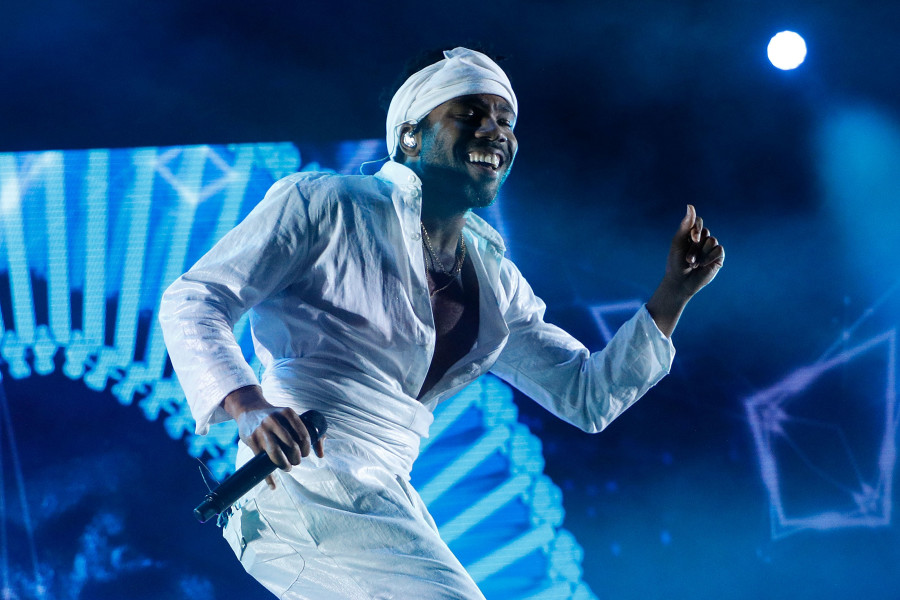 Since 2008, Donald Glover has released seven mixtapes, two EPs and three studio albums under the Childish Gambino moniker, including his Funkadelic-inspired studio album, Awaken, My Love!, which debuted at #1 on the Billboard 200 chart last December. However, with his commitment to his successful FX show, Atlanta, and roles in the upcoming Han Solo Star Wars film and remake of The Lion King, it appears there’s little room for his music career.

On Saturday (June 3), Glover announced his next album will be his last during a performance at New York City’s Governor’s Ball Music Festival. At the end of his set, he said, “I’ll see you for the last Gambino album,” according to the Huffington Post.

At the core, Glover admitted he really just wants to stay “punk” and alluded to a disdain for radio success as a reason to throw in the towel.

“I feel like there’s gotta be a reason to do things and I always had a reason to be punk,” he added. “Being punk just always felt really good to me and we always looked at ‘Atlanta’ as a punk show and I feel like the direction I would go with Childish Gambino wouldn’t be punk anymore. As much as ‘Redbone’ is a punk song because it’s a gospel song that’s on the radio, I’m like there’s only so far you can go before you just are the radio.”

The platinum certified “Redbone” marks Glover’s (or technically Gambino’s) highest charting single on the Billboard Hot 100, peaking at #17 just this week. It also served as the opening song for the history-making psychological thriller, Get Out, directed by Jordan Peele, who carefully picked the song.

Revisit the track above.