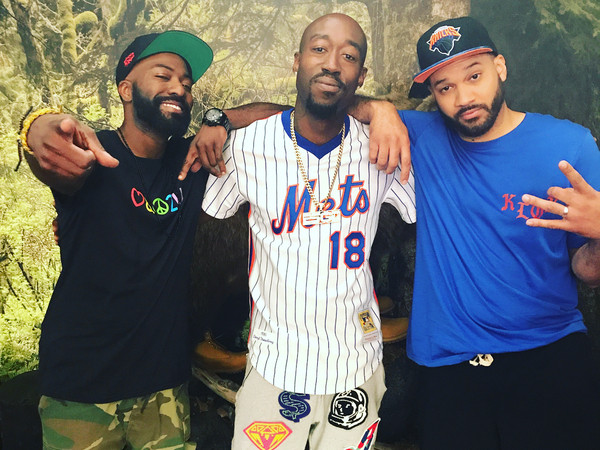 “Why y’all skip over the Jeezy question?” he inquired. “I saw that shit, nigga. I can read the teleprompter.”

Desus and Mero both looked at Gibbs, wondering if there were about to get some dirt. Gibbs initially dismissed any beef with Jeezy, but quickly made it clear that he still holds ill will towards his former boss.

Gibbs wrapped up the conversation by stating that Jeezy fears him. The You Only Live 2wice rapper challenged Desus and Mero to ask Jeezy about him if the CTE World founder ever appears on the show.

“And when that nigga come on here, ask him about me,” Gibbs stated. “He gonna be like, ‘Aw nah.’ That nigga seen me after all this shit. He was in the section right next to me. [He] couldn’t even enjoy himself.”

Watch Freddie Gibbs’ entire conversation with Desus and Mero above.