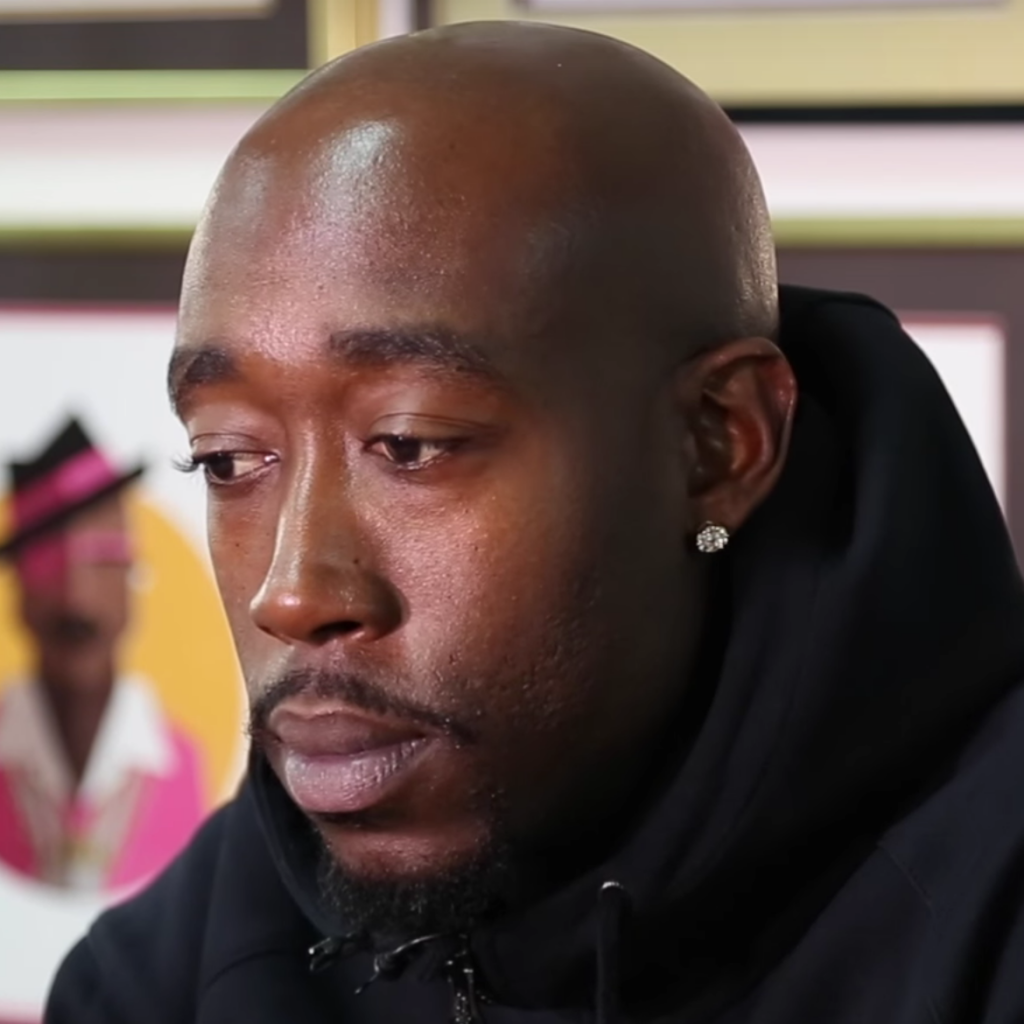 Freddie Gibbs has shared his belief that his past feud with Jeezy “got a little blown out of proportion.”

While speaking exclusively with HipHopDX, Gary, Indiana rapper Freddie Gibbs offered his thoughts on the past feud between himself and Jeezy. According to the rapper, their feud was blown out of proportion on both ends.

Gibbs added that although he doesn’t regret releasing his Jeezy diss records, he feels he shouldn’t have taken it to that level.

“Nah, not really,” Freddie Gibbs said when asked if he ever spoke to Gucci Mane about his issues with Jeezy. “Not really. I don’t really involve other people in my situations like that. I just keep it one-hundred. I just—I needed to grow. And I just felt that I wasn’t getting the respect that I needed in that situation. So, I just did it on my own. That’s all. It wasn’t—I think that it got a little blown out of proportion. On my part and his part. We were both angry at the time. He said some stuff in some interviews. I definitely fired back. And I said stuff on records. I probably shouldn’t have took it to that level.”

Gibbs spoke further on Gucci Mane, who he says he met through Jeezy, while speaking on his “10 Times” record, which features Gucci and E-40.

Lastly, Gibbs revealed that if he stayed at Interscope Records and didn’t branch out on his own, he’d likely be forgotten by now.

Video of Freddie Gibbs speaking on Jeezy and Gucci Mane, can be found below.