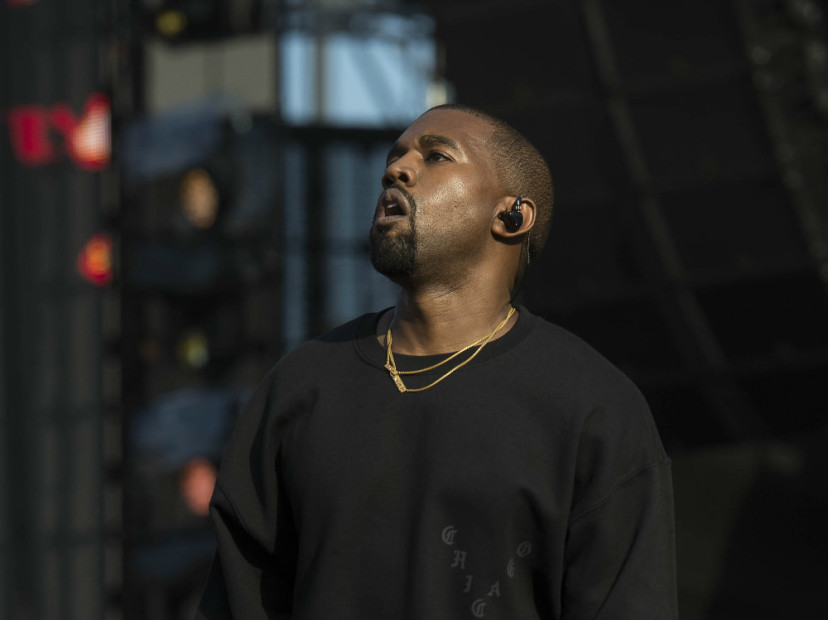 In the ever-evolving colorful story of Kanye West, the enigmatic artist has pulled yet another stunt by deleting his Instagram and Twitter accounts. The timing of the deletions coincides nearly perfectly with the launch of his new kids clothing collection with wife Kim Kardashian-West at TheKidsSupply.com, which was unveiled at 12 p.m. PST. Friday (May 5). The reality star did note on her personal Twitter account ‘Ye designed the line’s logo.

This is just another example of Yeezy’s seemingly bizarre behavior following a string of curious events, including a November 2016 hospitalization, random rants during concerts, suspected memory loss, and his apparent support of Donald Trump. In his defense, his famous family has had a rough 12 months — Kardashian-West was allegedly the victim of an armed robbery at a Parisian hotel in October 2016, where the suspects nabbed $11 million worth of her jewelry and really put the family’s security into question.

With all of these stressful situations, it isn’t surprising West would want to go underground for a while. He was noticeably absent from the recent Met Gala in New York City last weekend, didn’t attend the 59th annual Grammy Awards and continues to remain out of the spotlight.