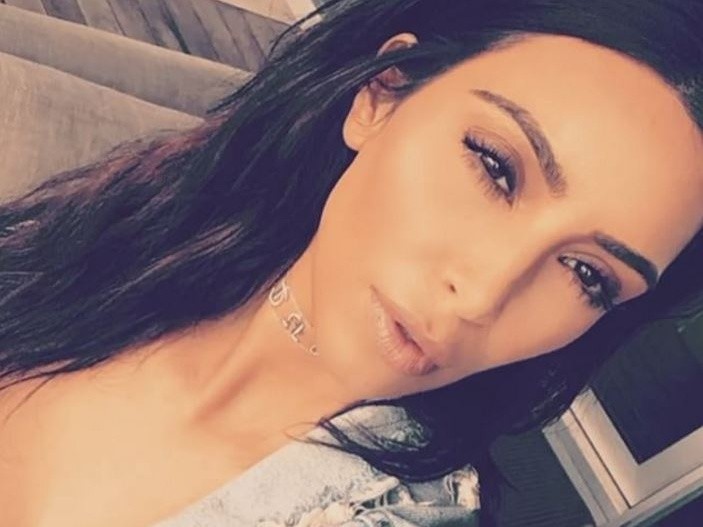 Paris, France – French police have arrested 17 suspects, months after Kim Kardashian-West was robbed for around $10 million worth of jewelry while staying at a luxury private residence in Paris, France.

According to the Associated Press, 17 people have been arrested in connection with the armed robbery, which took place in October of last year. Kim’s husband Kanye West canceled a concert in New York mid-set when he heard the news about the robbery.

In addition to the arrests, French authorities also seized multiple firearms and nearly $150,000 in cash during a series of early-morning raids.

Authorities have four days to interview the suspects, who range in age from 23 to 72, before they either charge the suspects or release them.

Jean Veil, Kardashian’s lawyer, described the arrests as a win for the reality star, given that her jewelry may be found.

“These arrests are a nice surprise because we might be able to find the jewels,” Veil said while speaking with French magazine L’Express.

In early October, Kardashian was ambushed and robbed of around $10 million worth of jewelry while alone in Paris for Fashion Week. She was reportedly tied up, held at gunpoint, and later locked in a bathroom.

As a result of this month’s arrests, the Keeping Up With The Kardashians star might be interviewed again by investigators, and could find herself asked to identify the suspects.

Kardashian has kept a relatively low profile following the robbery, but was spotted at Jay Z and Beyoncé’s party for their daughter Blue Ivy this past weekend.