Here's What Went Down When Kim Kardashian Was Robbed 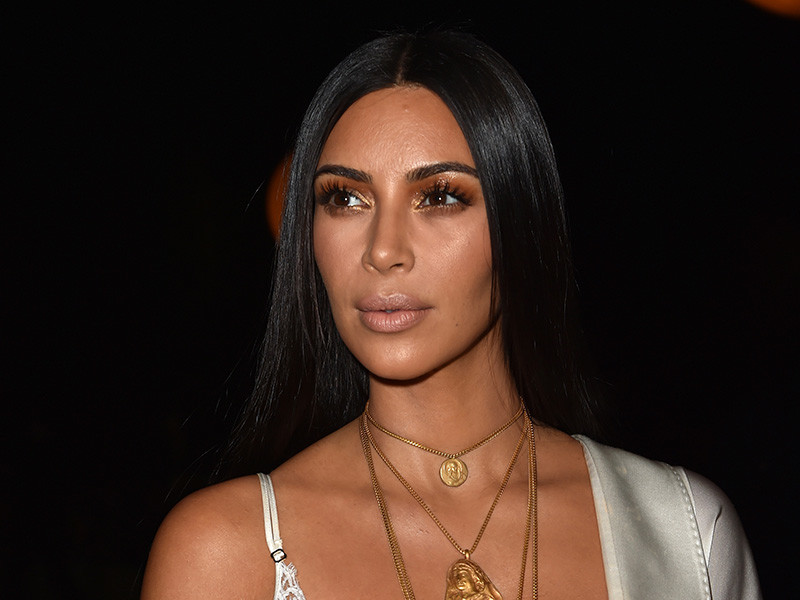 Kim Kardashian was left “badly shaken but physically unharmed” after several armed men broke into her luxury Paris residence, tied her up in the bathroom and robbed her of jewelry worth millions of dollars.

French police say the robbery was perpetrated by five men who had dressed up in fake police uniforms to gain entry to Kardashian’s private residence at the Hôtel de Pourtalès.

According to TMZ, Kardashian had attempted to call for help on her phone but was stopped by one of the intruders, who then bound her ankles and left her in the bathroom.

Kardashian, who has not yet spoken publicly about the incident (her typically buzzing Twitter account has been dormant since the attack), reportedly feared that she would be brutalized or raped by the men and began to call for help, which led to the gang of thugs to further restrain and gag her.

Her cries alerted a friend (named by TMZ as “Simone”) who was sleeping downstairs in the apartment. Simone then locked herself in the downstairs bathroom and called Pascal, Kardashian’s often-photographed bodyguard, whom she had posted about on Twitter just earlier that day.

This guy is always in my shot! pic.twitter.com/7LC6ewaYPO

Estimates have been putting the value of the haul around $10 million, most of it jewelry. TMZ makes specific reference to a ring that Kanye had recently gifted to his wife.

Kanye had been performing at the Meadows Music and Arts Festival in Queens, New York at the time and stopped his performance in the middle of a rendition of “Heartless” once he heard the news from Paris. He immediately stopped and spoke to the crowd, saying, “I’m sorry. I’m sorry. Family emergency, I have to stop the show.”

Kanye has also rescheduled some of his tour dates in order to spend more time with his family after the traumatic event. Specifically, his upcoming shows in Philadelphia and Detroit have been pushed back by two months. His Philly show scheduled for October 4 will now take place on December 13, and his Detroit show originally scheduled for October 6 will take place on December 22.

The police have yet to apprehend anyone in connection with the crime.