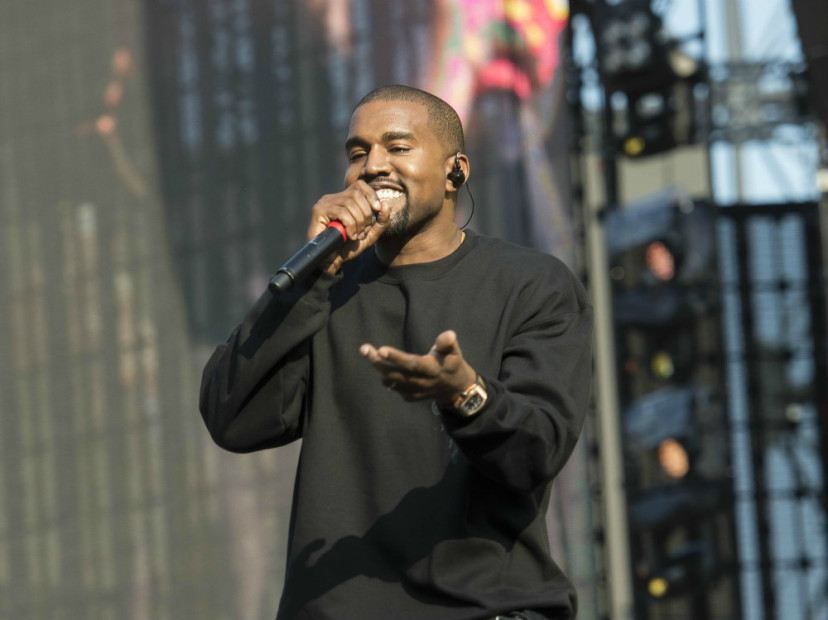 It isn’t hard to imagine that Kanye West usually gets anything he demands, except that wasn’t the case with his collaborative project Watch The Throne with Jay Z. According to media mogul David Cho, West wanted each song title on the joint album to feature the N-word, but Hov nixed the idea.

Cho, the former publisher of Grantland and co-founder of The Awl, sat down with brothers Eric and Jeff Rosenthal, collectively known as ItsTheReal, for their podcast, A Waste Of Time. During the wide-ranging chat, which included talk about Cho hob-nobbing with the likes of Justin Timberlake, Pharell Williams, Timbaland, and Tyrese, the focus got rightly weird when the discussion turned to the development of Watch The Throne.

After discussing a chance meeting in California where he met his idol, Kanye West, the conversation switched to how Cho once played Jenga with the other half of The Throne. But things got interesting when Cho spoke about Yeezy’s insistence on adding the N-word to the album.

“‘We’re gonna put the N-word in every single title of this album so everyone has to say it and they have to confront it,'” Cho recalls Kanye saying.

He adds that Jay Z wanted to rename WTT’s mega-hit “N*ggas In Paris” to “Ball So Hard” but West pushed back and wanted what would become the current title. Cho suggests adding the N-word to that title was perhaps a compromise.

Check out David Cho talk Kanye West, Jay Z and much more on ItsTheReal’s A Waste Of Time podcast below. To get to the juicy bits we reported on, hit the :34 and 1:50 marks.