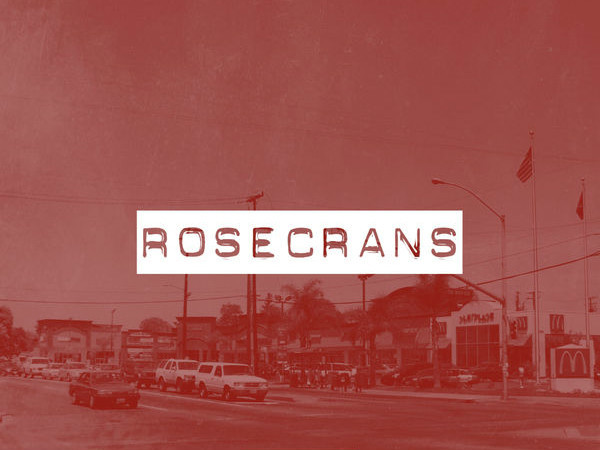 Problem and DJ Quik are back with the full-length Rosecrans album after the success of their EP of the same name.

The West Coast legend and the rising L.A. star have 12 tracks on the latest effort, including the title track with The Game and Candice Boyd that appeared on the original six-song project. Other guest features throughout Rosecrans come from Wiz Khalifa, MC Eiht, Suga Free, Dom Kennedy, Boogie and Bad Lucc.

DJ Quik is known for pioneering West Coast rap in the 1990s alongside Snoop Dogg, Kurupt and more while Problem has been on his grind and gained a major look when the Los Angeles Rams used his song “My Squad” as their official anthem last season.

DJ Quik and Problem’s Rosecrans album stream, cover art and tracklist are below.