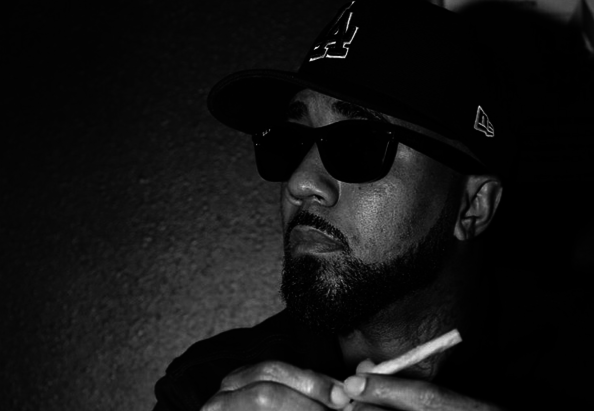 Los Angeles, CA – Football officially returned to the City of Angels this 2016 NFL season last week on September 12, 2016, as the Los Angeles Rams played their first game as an organization since 1994. Although they got their asses’ kicked by Colin Kaepernick’s San Franciso 49ers, 28-0, they redeemed themselves at Sunday’s home opener against the Seattle Seahawks at L. A. Memorial Coliseum, besting them 9-3.

The credit can be attributed to a number of variables but the former St. Louis Super Bowl-winning franchise did get inspiration from Compton’s very own Problem, who was nabbed to carve out the theme song with “My Squad.”

The Rams in-house disc jock, DJ Mal-Ski gave the new joint his blessing, welcoming The Chachi to the “Ramly.” And he’ll be plenty busy as the anthem will now be played during all Rams home games throughout the season as they look to make an impact in the NFC West.

“I’m more than excited to have this opportunity,” Problem tells HipHopDX. “Pro football is what L.A. has been missing for the last 20 years so to be able to have ANY involvement with its return and the Rams is special to me. Stay tuned, we have some other things in the works as well, #Chachiville!”

Without further adieu, listen to “My Squad” down below and visit StubHub for your L.A. Rams tickets if you live in the area.