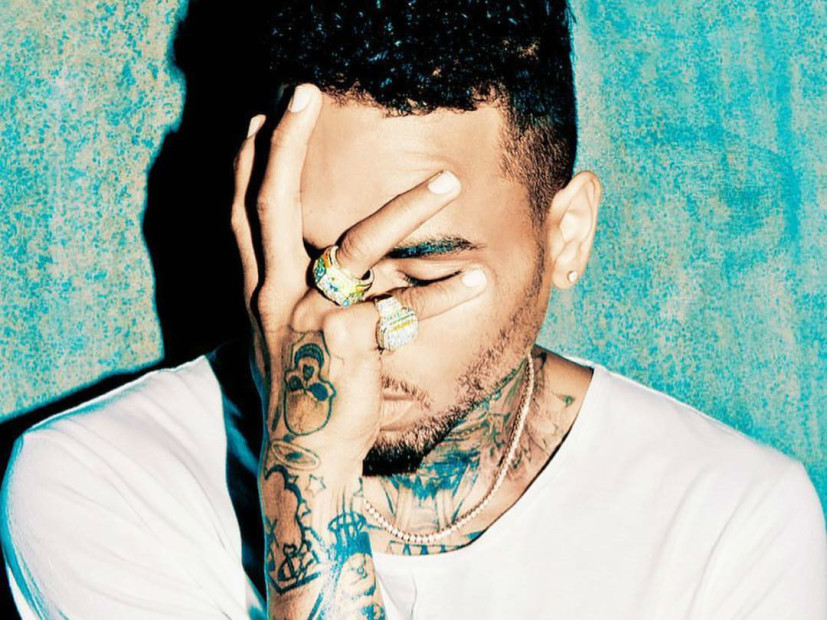 Chris Brown was invited by police to have a sit down because they want to question him about all of the complaints they are receiving from his neighbors.

TMZ reports that authorities covering the San Fernando Valley in California have received several calls regarding noise complaints, drugs and reckless driving and want to sort things out with the pop star.

“Chris is a chronic problem who takes up a tremendous amount of our resources,” one source told the celebrity news site.

Last year, Breezy was facing disturbing the peace charges for riding his ATV around the neighborhood and reportedly doing donuts in a neighbor’s yard, but the case was dismissed.

He also had a standoff with police when a beauty queen alleged that he pulled a gun on her while she and some friends were at a party at his house. The singer was arrested and then freed on $250,000 bail.

On top of that, Brown’s ex-girlfriend Karrueche filed a restraining order against him last month amidst allegations that he is battling with drug addiction.