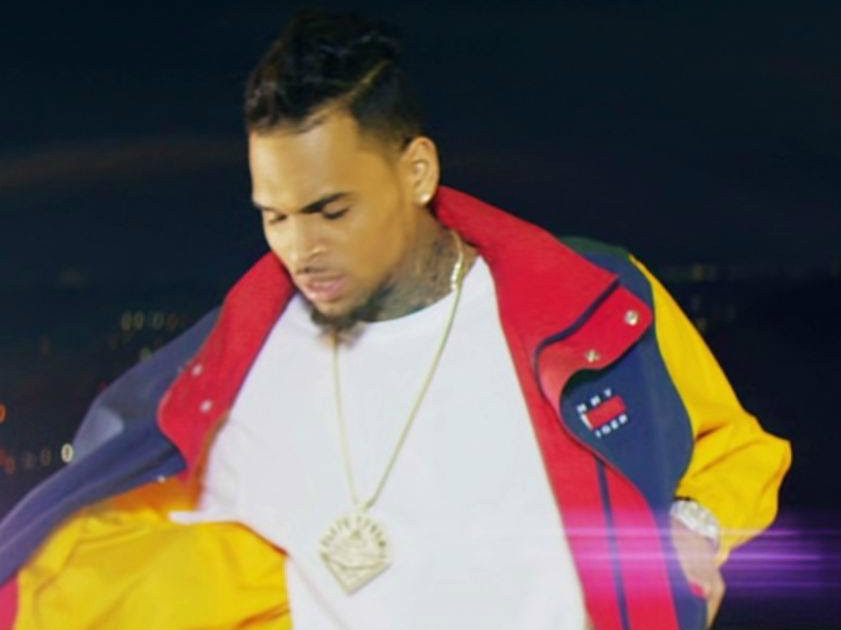 Chris Brown won’t face charges for doing donuts on his neighbor’s lawn back in May.

The singer was accused of riding his ATV around his Tarzana, California neighborhood with members of his crew, reportedly performing dangerous stunts around children. The LAPD later tried to charge Brown for disturbing the peace.

However, according to TMZ, the LAPD has dropped its investigation. It’s reported that the neighbor who called the police in the first place didn’t want to cooperate with the authorities, so the LAPD has subsequently decided to close the case.

Speaking at the time of the incident, Sgt. James Harper, with the LAPD’s West Valley division, said: “We had a citizen complain about two males in the area, riding ATVs, at high rate of speed through the alleys. The citizen saw a person he recognized as Chris Brown in the area. At that point, he came on to his property, did a couple of doughnuts on his front lawn.”

This isn’t the only legal victory for Chris Brown as of late. Last week, Breezy won big in custody court against Nia Guzman, the mother of his two-year-old daughter Royalty.