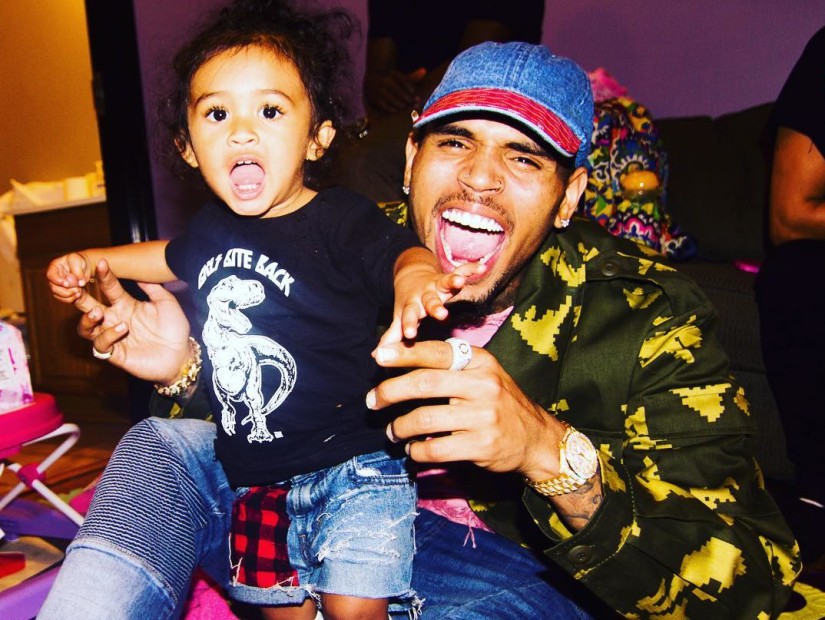 Chris Brown Victorious In Custody Battle With His Baby Mama

The judge struck down every request Guzman initiated including granting her full custody of Royalty, monitored visitation, her request to deny Chris‘ mom the right to see Royalty, as well as her request for the R&B singer to submit to drug testing.

The current joint custody agreement will remain in effect. Brown will get his daughter, unmonitored, for 12 days each month.

Nia will also have to pay back the $20,000 Chris gave her so she could afford a lawyer, which the judge granted to Chris as a credit.

In a separate child support hearing, Nia requested for her monthly child support to be raised from $2,500 to nearly $16,000 a month. Her support petition has been dismissed.