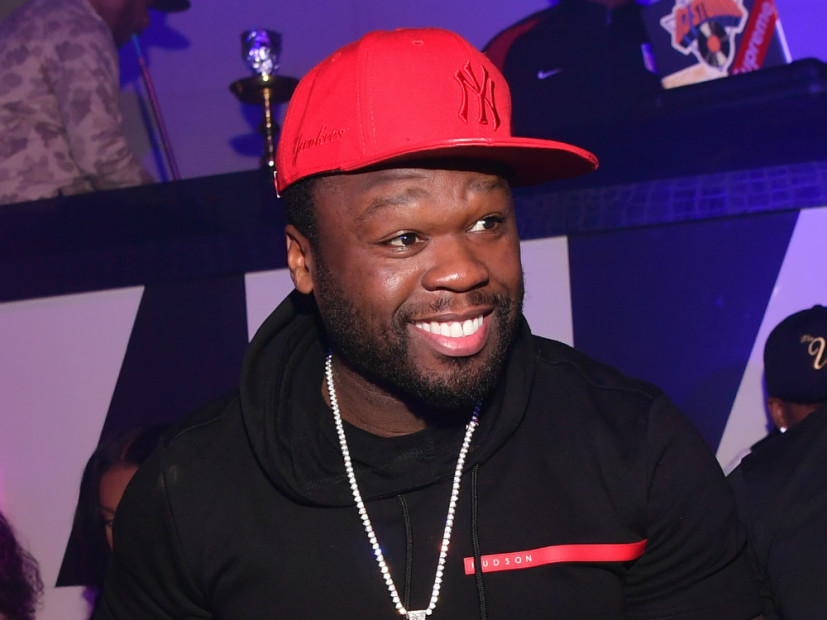 The Gram – 50 Cent had some words for Sean Kingston after the singer spoke with the media about what happened during an altercation with Migos earlier this week in Las Vegas.

The G-Unit boss took to Instagram yesterday (February 24) to share his thoughts on the incident, using a rat emoji to issue his judgment.

After the initial reports of the feud surfaced, Kingston denied that he got beat up by the Atlanta trio and posted a video showing he didn’t have any injuries, but he then went to local media to say that Migos did confront him and a scuffle broke out. Kingston’s friend Moises Johnson was arrested and charged with multiple felonies for firing a gun during the incident.

2 Chainz (@hairweavekiller) and The Game (@losangelesconfidential) seemed amused by 50’s analysis of the situation. Peep the likes and comments section.

50 is prepping for The Party Tour with Chris Brown and is also filming the crime thriller Den of Thieves, which will feature Gerard Butler and O’Shea Jackson Jr.

Check out some photos from 50 Cent behind the scenes for Den of Thieves below.

My New Movie( Den of Thieves) is crazy. I got some real deal talent on this one with me. #denofthieves

And the best selfie Award go's to, lol #denofthieves #effenvodka

Soon as I wrap here, I'll catch you on the PARTY TOUR. #denofthieves #effenvodka