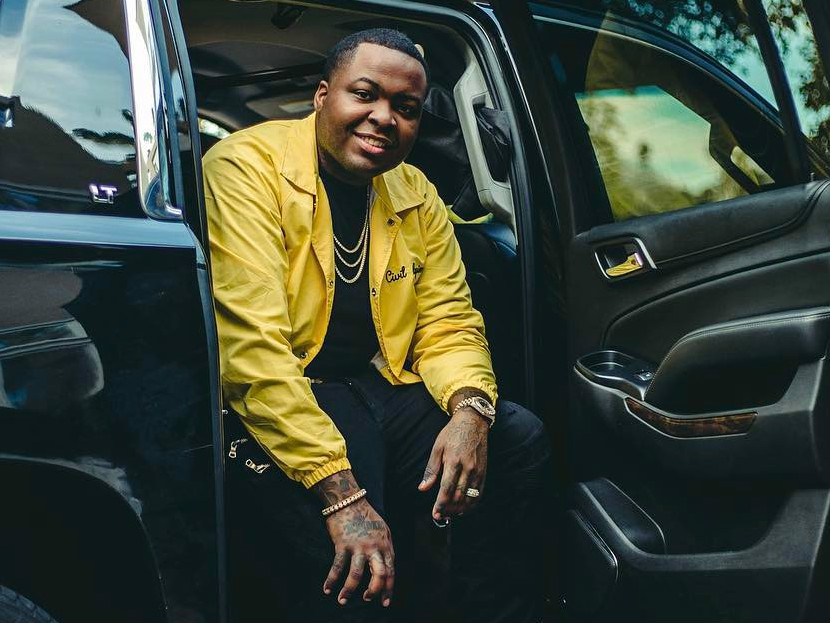 Sean Kingston insists that he didn’t get beat up by Migos in a scuffle that happened earlier this week in Las Vegas. But the singer explains some of the details that went down Tuesday (February 21) to 8 News Now and says there was a confrontation with members of the Atlanta trio.

“You see my face, there was no beat down, it was none of that,” Kingston explains, referring to a video he shared on social media showing that he wasn’t hurt in the incident.  “It was a jump, but it wasn’t a JUMP.”

He suggests that he was tricked into the confrontation, which involved a reported nine people, as Migos sent him a message to chat, but not to cash him ousside (to use the parlance of these 15 minutes).

“We went out there thinking we were going to have a conversation,” Kingston continues.  “They FaceTimed me, ‘Yo come outside let’s talk. Man, I miss you let’s chop it up.’ You know what I’m saying? And as soon as I went outside it was no talking. They just started jumping on me throwing punches. I didn’t have a chance to put up my set up. I didn’t have a chance to do nothing.”

After expressing further confusion at the incident because he says Quavo, Takeoff and Offset are friends of his, Kingston tries to sort through the speculation he’s heard, suggesting that Soulja Boy was involved somehow. A few months ago, the “Crank That” rapper threatened Quavo in a diss track and then claimed to have snatched his chain.

“I’m hearing different stories,” Kingston says about the Las Vegas skirmish.  “I’m hearing it has something to do with Soulja Boy. He was at my house. I said something in a video they didn’t like.”

Kingston’s friend Moises Johnson was arrested after he allegedly fired a gun during the scuffle. He is facing multiple felony charges including felony possession of a firearm without a permit.

Johnson, who was interviewed alongside his friend, insists he meant no harm.

“It’s no shooting at nobody,” Johnson said.  “I ain’t trying to do that to nobody.”