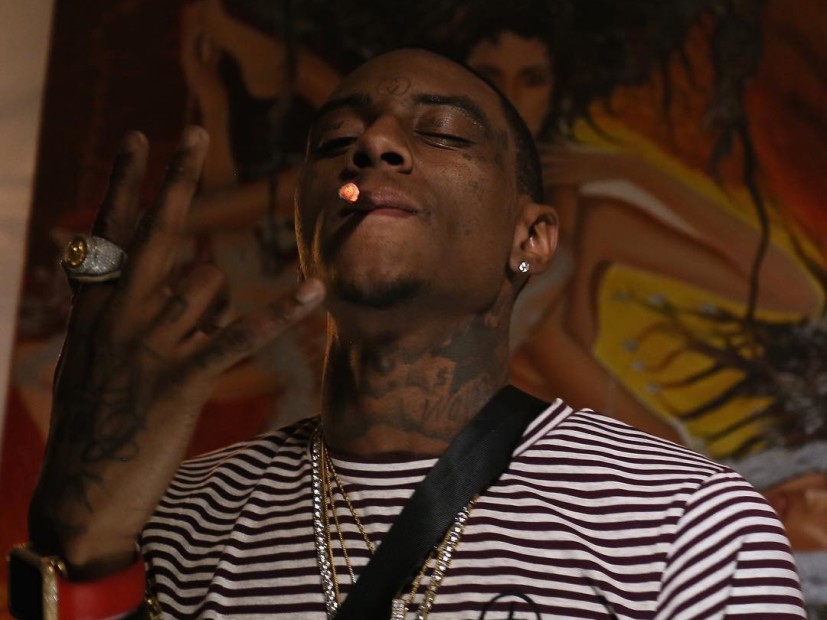 Doing what he does best, Soulja Boy trolled the internet once again claiming to have Quavo‘s Quality Control chain Friday (December 9). Soulja shared a (now deleted) shot of himself wearing the chain that bears the initials of the Atlanta label with the caption “If Quavo want his chain back tell him to come get it.” 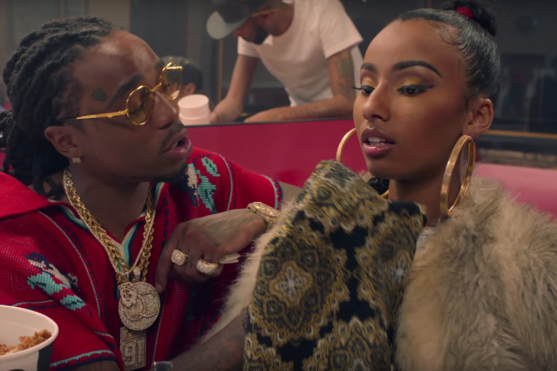 However, the chain Soulja Boy is rocking does appear to be the same one that Quavo was wearing earlier this year in Kid Red’s “Bounce” video featuring Chris Brown and the rest of the Migos.

Rich The Kid has also posed for IG photos in a similar chain, though not recently.

You even gotta watch the closest ones around you ?? @jakeosmun

The beef between Quavo and Soulja apparently stems from the Migos member declining to hang out with the SODMG boss. Since then, the rapper born DeAndre Way, has been blasting Quavo on social media and threatening him with heavy artillery in a full diss track.