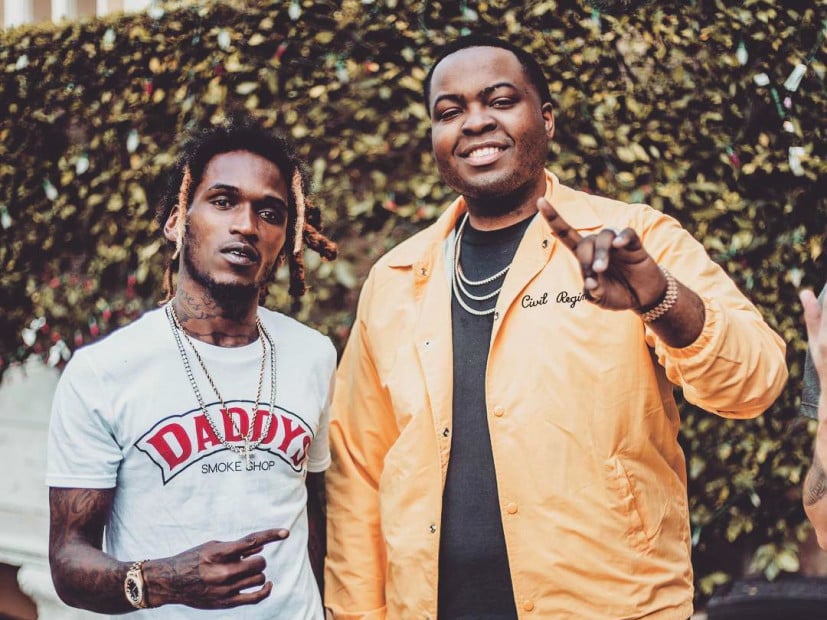 The members of Migos are reportedly off the hook after Sean Kingston denied getting beat up in Las Vegas last night (February 22), according to TMZ. The singer did not file a police report and is not planning to.

Kingston posted a clip to social media, singing, “You can’t keep a good man down” and then showing off his face, which appears free of any signs of an alleged beatdown.

“Do it look like I got jumped? I look smooth as muthafuckin’ ice,” he tells the camera, laughing.

But Kingston’s friend, Moises Johnson, has been arrested for firing a gun inside the venue at the time of the alleged scuffle. He is facing multiple felony counts for discharging a firearm and then additional charges for allegedly aiming it at three people. He was also booked for felony possession of a firearm without a permit.

Earlier today, it had been reported that members of the Atlanta trio stomped on the “Beautiful Girls” singer at Sands Expo and Convention Center in Las Vegas and it was said a shot was fired amid the altercation. The brawl was rumored to have started over something regarding Soulja Boy.