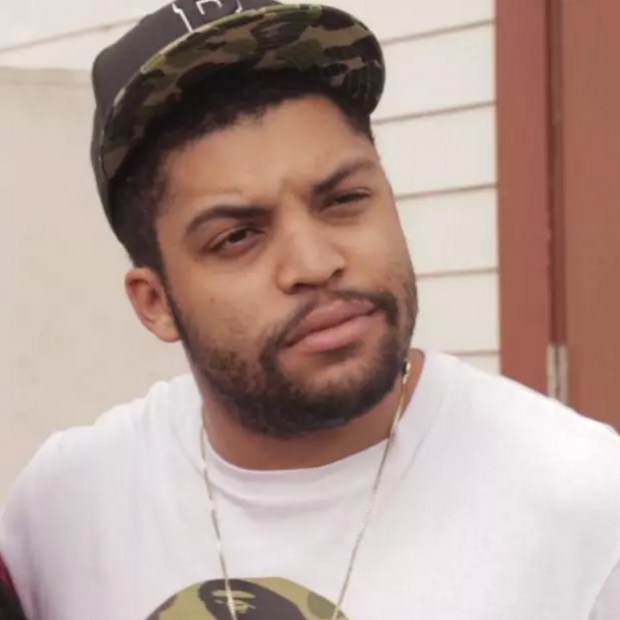 O’Shea Jackson Jr. gave a speech to elementary school students for a celebration of Martin Luther King Jr. Day. He also spoke to Celebswork about the impact of the N.W.A biopic, Straight Outta Compton and how he thinks it can bring change to the world.

“I feel that once you take the time to see the other’s point of view or the other’s storyline, it can lead to some positivity,” Jackson, who played his father, Ice Cube, in the film, says in the interview. “That’s one thing in the movie, Straight Outta Compton, even with Jerry Heller and Suge Knight who are the obvious villain roles, we don’t show them in a super negative aspect. We see both sides of the story and it humanizes it a little bit. I figure that once the world starts to really see that and starts to really see how equal and how on the same level we all are, we’ll be in a better place.”

The actor acknowledges that the cast and crew of the movie were prepared for the criticism that the film faced. Jackson says that the opposition follows the trend of the Rap group’s legacy.

Watch the video of O’Shea Jackson Jr. detailing the humanity of Straight Outta Compton below: