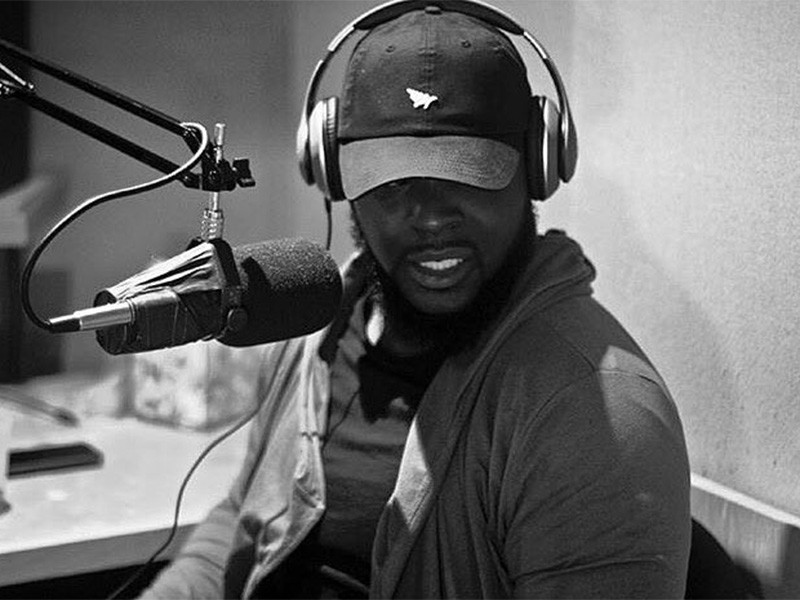 Manhattan, NY – Taxstone was not released on bail after a judge ruled Wednesday (January 18) he should stay in jail for his alleged involvement in the Irving Plaza shooting, the New York Daily News reports.

Prosecutors argued that the Hip Hop personality, born Daryl Campbell, is a threat to society and claim they can “directly show” that he fired the shot that killed Troy Ave’s bodyguard, Ronald “Banga” McPhatter.

Initially, Taxstone was to be released on $500,000 bond and be sent to house arrest. He was arrested last week for a federal weapons charge and might have additional charges added as the case gets underway.

Popular podcaster Taxstone has posted bail and is on house arrest following his arrest on Monday (January 16), according to Billboard.

During an appearance in court yesterday (January 17), the Tax Season host’s bail was set at $500,000 with a handful of stipulations, including house arrest. In regards to his bail, he was required to put up at least $350,000 in cash or property.

“He had a gun in his hand and he murdered someone,” Scotten said in court while fighting against Taxstone being released on bail.

According to The Associated Press, defense attorney Kenneth Montgomery dismissed Scotten’s remarks and referred to Taxstone as a “smart, well-balanced person” and claimed that his client did not shoot and kill McPhatter.

Upon being arrested this week, Taxstone was struck with a federal weapons possession charge. He has not been charged with murder.

Earlier in the week, it was reported that Taxstone’s DNA was believed to be found on “the trigger, hand grip and magazine” of the handgun police retrieved after the Irving Plaza shooting.

Given that Taxstone’s arrest took place nearly eight months after the backstage shooting, Fox 5 News reporter Lisa Evers recently offered some insight into what could have been behind the delay.

“The other thing that he [Assistant District Attorney] said was in the past two months somebody started to talk,” Evers said in a video clip uploaded by DJ Akademiks. “So, it seems like they either picked somebody up who wanted to bargain with them or get a reduced charge or something like that.”

According to #lisaevers .. most likely someone was jammed up and singing like a bird to the Feds in the last 2 months in the #taxstone #troyave incident

Here is the breakdown of what the FEDS are claiming in court happened that night with #taxstone and #troyave … note … these are only allegations …but this is the narrative they have which is why they charged him with two counts of gun possession. Info is directly from the federal complaint which was unveiled in court today. Via @lisaevers