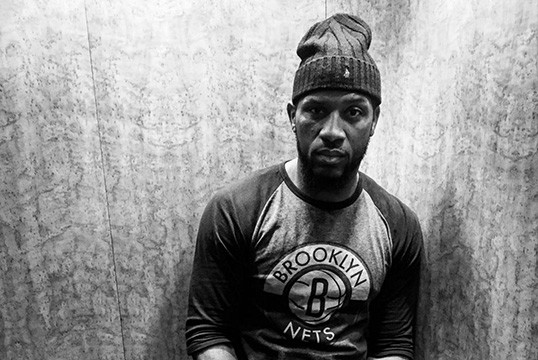 The New York Police Department reported that a 33-year-old man was shot at the New York venue where Atlanta rapper T.I. was headlining a show. He was brought to Beth Israel Hospital on Manhattan’s Lower East Side, where he was later pronounced dead. Another man and a woman were also shot in the incident and hospitalized. Troy Ave’s leg was reportedly grazed by a bullet, sending him to hospital.

Banga was the CEO and head trainer at Big Bizz Fitness in Brooklyn, and a long-time supporter and friend of Troy Ave’s, even linking to Ave’s projects in his Twitter and Instagram bios.

“He was always a positive brother,” Velez said. “We reconnected a couple years ago and he was showing love and proud of what I was doing with Smack. Me, him and Troy all went to the same high school. He was always a fun guy to be around, always joking and shit.”

Here are some of the tributes that people have posted on Instagram.

HipHopDX sends its condolences to the family and friends of the deceased and wishes quick recovery to those injured.