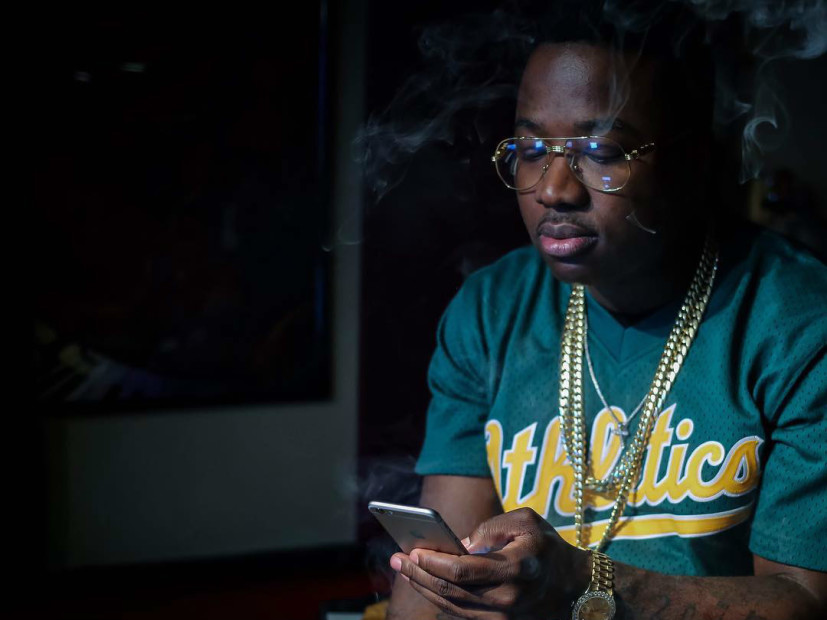 Troy Ave Among Those Shot At T.I. Concert In New York

A shooting broke out at T.I.’s concert at New York’s Irving Plaza tonight (May 25).

Initial reports say one person has died from injuries sustained in the shooting. There were three others reported as wounded and taken to the hospital.

Troy Ave was also reportedly grazed by a bullet at the show. Karen Civil confirmed the news with the New York rapper’s management. The publication cites reports that say Troy Ave’s crew was involved in a confrontation that led to the shooting, but the site could not confirm the scuffle. XXL also spoke with Troy Ave’s team and reports that he was shot in the leg.

Troy Ave's management has just confirmed with us that he was grazed by a bullet at tonight's TIP concert: https://t.co/wolp8Ok8gn