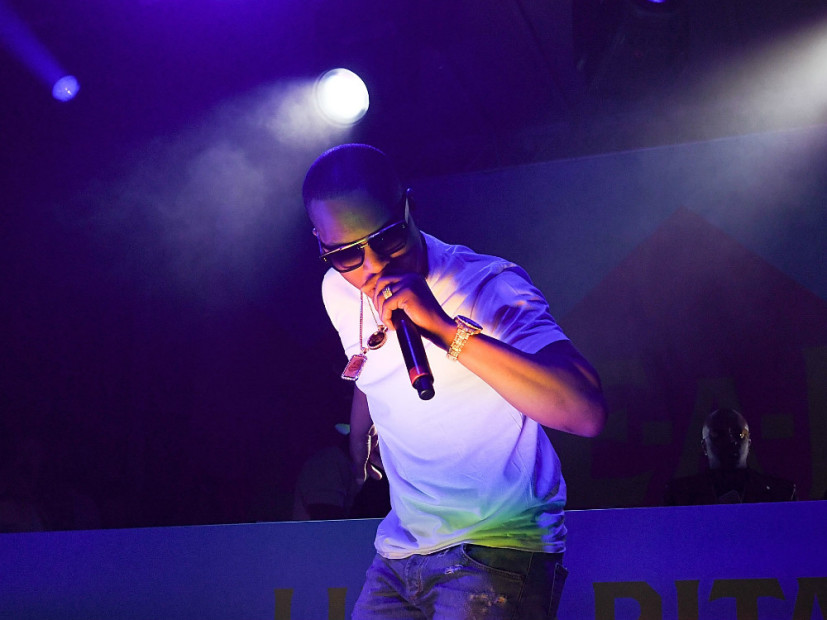 T.I. has responded to the shooting that occurred at his concert at New York’s Irving Plaza last night (May 25).

The Atlanta rapper, who also goes by the name TIP, took to Instagram to express his condolences to Banga who was killed in a reported altercation between Troy Ave and Maino’s crews. The shooting occurred before T.I. took the stage and, along with Banga’s death, left three injured.

“My heart is heavy today,” TIP says. “Our music is intended to save lives, like it has mine and many others. My heartfelt condolences to the family that suffered the loss & my prayers are with all those injured. Respectfully, Tip.”

Troy Ave was arrested on multiple charges today (May 26) after he reportedly opened fire and accidentally shot himself.

A T.I. concert in New York ended abruptly in gunfire tonight (May 25), as shown in various social media video posts. The performance was at Irving Plaza and also featured Anderson .Paak and Uncle Murda.

The FADER reports that four people in total were shot inside the venue, according to the NYPD. One person died at Beth Israel Hospital from injuries sustained in the shooting. The deceased person was a 33-year-old man.

The fourth victim (who appears to be rapper Troy Ave, who was also scheduled to perform at the show) was reported to have been taken privately to New York University hospital.

The publication reached out to T.I.’s team, who referred all questions to the NYPD.

Buzzfeed confirms that one man died and three were injured in the shooting. The site says that police have not identified a suspect.

HipHopDX sends its condolences to the family and friends of the deceased and wishes quick recovery to those injured.

UPDATE: Of the 4 people shot earlier in 17 Irving Pl., 1 person is deceased. No arrests, investigation ongoing. More details when available

A rep for the NYPD tells The FADER that one of the victims shot at Irving Plaza has died at Bellevue Hospital. https://t.co/1bqmsryFa8

Gunshots just went off at the T.I concert, never been so scared in my life pic.twitter.com/rn0CjpAuaU

UPDATE: This article originally stated that the deceased had passed away at Bellevue hospital. It has been updated with the new information.