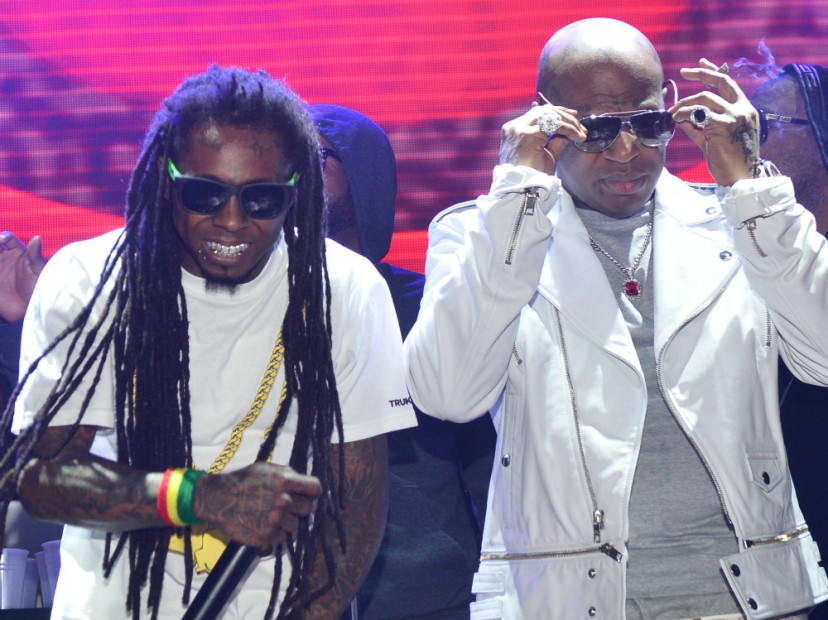 Birdman is preparing to celebrate 20 years of Cash Money Records with an extensive tour, but the job might have to be done without one of the label’s most famous faces, Lil Wayne.

According to TMZ, Birdman is planning to take his roster on tour early next year and has given an open invitation to Weezy, but the current legal battle between the two has put a big question mark on that.

Otherwise, Baby has Mannie Fresh, Juvenile and Turk on board for the tour. He will also showcase his upcoming talent, probably including Jacquees and Trev Rich.

This year, Wayne has done nothing but separate himself from his former father figure. He’s blasted him at shows and in his lyrics. The beef started two years ago when Weezy claimed he wanted off Cash Money and “nothing to do with these people”, saying that the label was blocking the release of Tha Carter V.