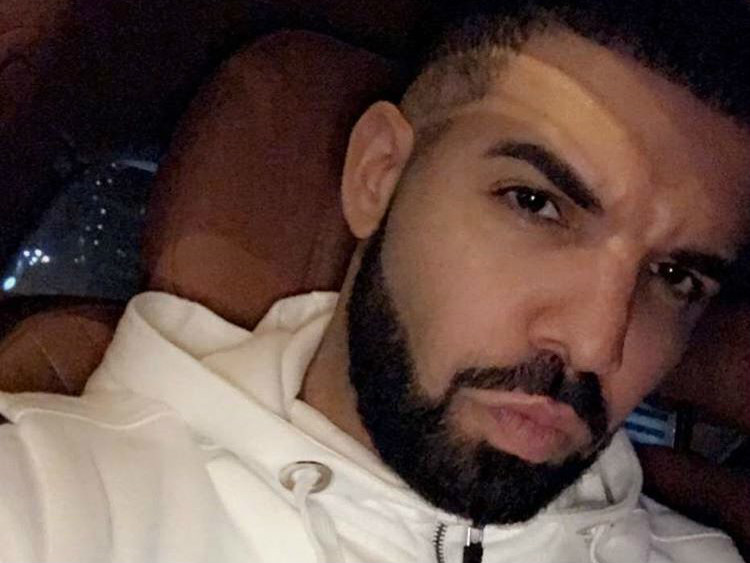 As the year wraps up, artists are preparing their last-minute releases, but Drake is still counting his checks from VIEWS as the album is now officially certified four times platinum. The RIAA acknowledged the LP selling 4 million units on December 1.

The project just dropped out of the Top 10 on Billboard’s Top 200 albums chart for the first time since its release at the end of April, selling under 31,000 equivalent album units. VIEWS‘ stream game remains strong as Drake was named Spotify’s most-streamed artist this year for back-to-back titles. “One Dance” is Spotify’s most-streamed song of all-time and also gave the Toronto star his first #1 song on the Hot 100 chart.