Lil Wayne Claims Birdman Blew $70 Million Of His Own Money 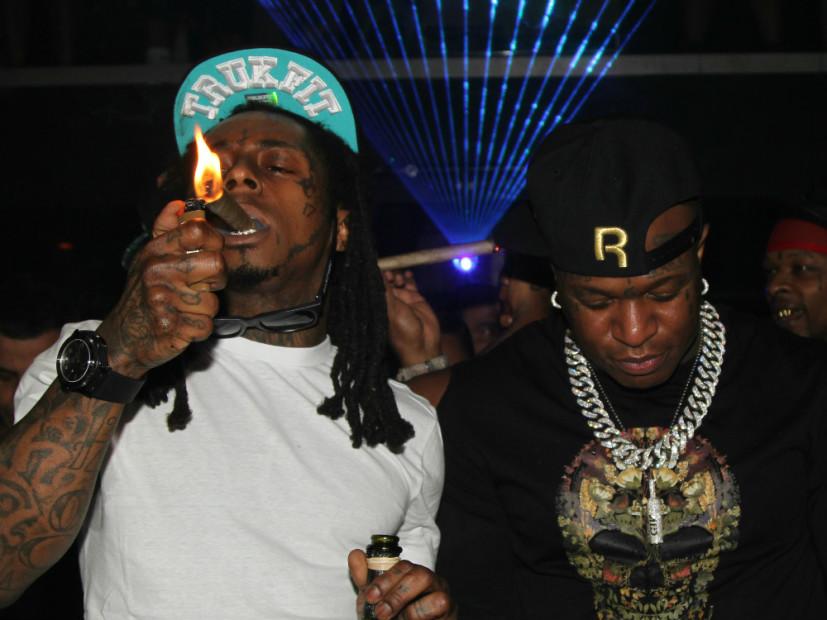 Lil Wayne’s qualms against Birdman grow and grow and now he is saying that his father figure blew $70 million that is unaccounted for, according to court documents obtained by TMZ.

The money reportedly came from Universal Music Group’s $100 million advance for Young Money’s distribution deal. According to Young Money’s contract with Cash Money, Weezy and the Birdman were partners and were both responsible for the money. Wayne is claiming that the rap mogul spent $70 million on royalties, marketing and recording expenses, but never provided proof.

Baby has supposedly turned over 22,015 pages of documents to Tunechi’s team in the ongoing $51 million lawsuit that Wayne filed after claiming that the CEO was withholding the release of Tha Carter V. But none of those poor shredded up trees have any indication of where the $70 million went.

Weezy also filed a lawsuit against UMG over royalties in March, saying that it funneled the $100 million advance back to itself. That case was halted by a judge, siding with a request from Universal, saying that the rapper must sort things out with Birdman first because that outcome will affect the second case.

Lil Wayne’s latest friend in his corner is Rap-A-Lot Records founder J. Prince. Many more, including Kendrick Lamar, Drake and Young Thug, showed their support for Wayne after he seemingly threatened to retire.

Remember “Money to Blow” where Birdman, Lil Wayne and Drake were all a happy family? Seems ironic now, doesn’t it?