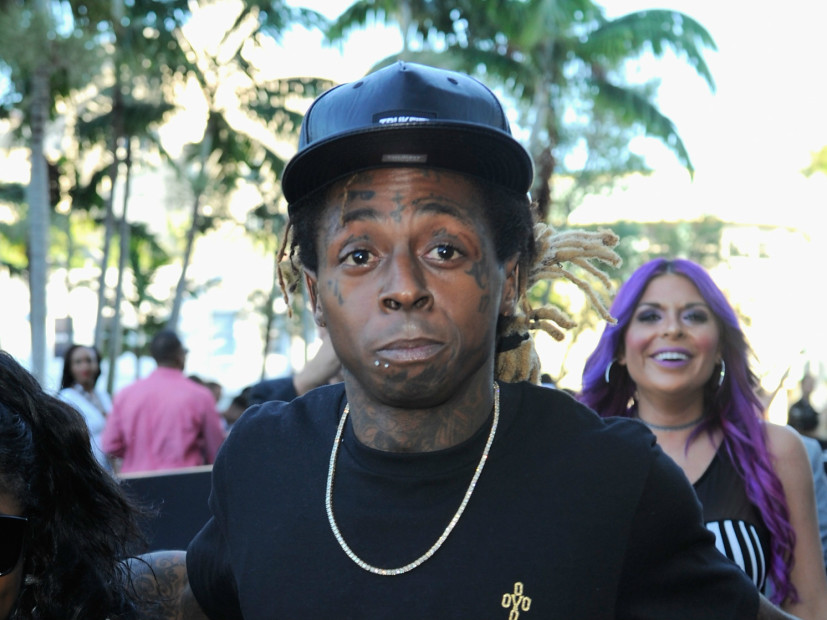 Lil Wayne will have to wait to see if he can get the money he is demanding from Universal Music Group because a judge halted his lawsuit against the company, theJasmineBRAND reports. This decision sides with UMG, who filed a response to the case asking it to be held until the rapper sorts out his dispute with Birdman and Cash Money Records.

Weezy and his Young Money Entertainment company took UMG took court in March, claiming it wasn’t compensating him royalties for his work with Nicki Minaj, Drake and Tyga. The initial report said Wayne was seeking $40 million, but the new documents say he wants more than $20 million.

UMG reportedly funneled the money that was owed to Wayne back to itself to pay for the $100 million advance it paid to Cash Money, the label that he and the other Young Money rappers are signed to. Cash Money is signed to Universal.

The New Orleans rapper also has an ongoing $51 million lawsuit against Birdman, who is the CEO of Cash Money and, at one time, Wayne’s father figure. The latest ruling in the UMG case says that Tunechi must sort out his case with Birdman first and, because of the similarity of the suits, the first case will affect the UMG decision.

Despite rumors that Weezy and Birdman were working out their differences, Wayne officially axed any settlement talks with the mogul in May.