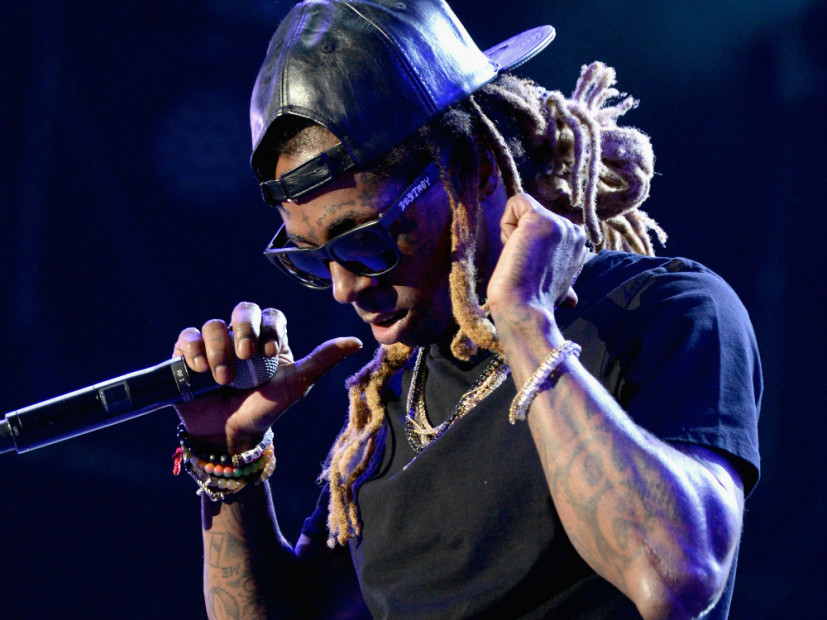 Lil Wayne’s Got A New Ally In Birdman Beef

While the dispute between Lil Wayne and Birdman rages on, Weezy may have found himself another ally in Rap-A-Lot Records founder James Prince.

Prince says that if he’s got anything to do with it, Lil Wayne will get every penny he’s owed from the Cash Money Records CEO. The music mogul’s son Jas is responsible for first kick starting Drake’s career.

“Where [Wayne] is weak, I am strong,” Prince told TMZ. “He has gained an ally, and together we will get back all money owed to him and my son off the Drake albums.”

Prince reportedly wanted to toss his hat in the ring after Weezy threatened to retire and told the publication that Cash Money’s attempt “to take something that isn’t theirs” isn’t something he can let slide by.

“I witnessed the hard work that went into Drake’s career and for Cash Money to try and take something that isn’t theirs to take, does not sit well with me and family around the world,” the father says.

Jas settled his own feud with Cash Money over Drake royalties with an $11 million deal a year ago.

In the most recent of developments in the Baby/Lil Wayne saga, a source close to Birdman is reported to have revealed that Tha Carter V may be being held up by Wayne himself, not Birdman (as has long been suggested).