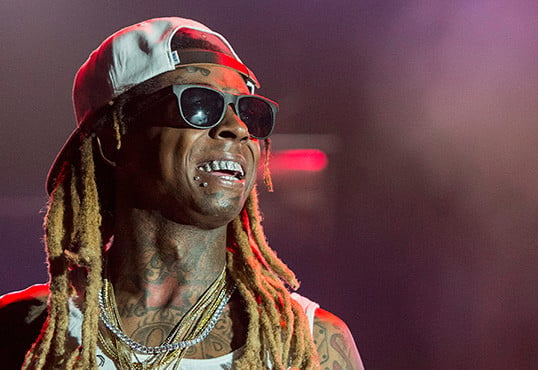 Miami, FL – Early Saturday morning (September 3), Lil Wayne posted two tweets online that could be interpreted as the announcement of his retirement from music, or as something much darker.

The tweets had many fans concerned, not just about the future of Wayne’s music career, but his future in general.

Lil Wayne tweet can be dissected in different ways, it could mean retirement or suicide. I hope its none. least of all suicide.

I hope that wasn't a suicide note from Lil Wayne

So hoping that wasn't Lil Wayne's suicide note at 4am, Maybe retiring??

The 33-year-old rapper has been dealing with issues with both his health and his record label over the past few years.

Earlier this summer, Weezy suffered from two seizures that forced his private jet to land in Omaha, Nebraska on June 13 before he was brought to the local hospital to recover. He reportedly drank three bottles of codeine the night before. TMZ reported that he’d been hit by another seizure just before taking the stage at Tao nightclub in Las Vegas on July 6. The show was canceled, though Wayne later took to Twitter calling the incident a “false alarm.”

His troubles with his Cash Money label and former mentor Birdman over the delay of Tha Carter V have also made headlines, with Wayne suing the label for $51 million and repeatedly criticizing it on Twitter and during performances.

For more on Lil Wayne’s health issues, check out DX’s Breakdown on the topic.