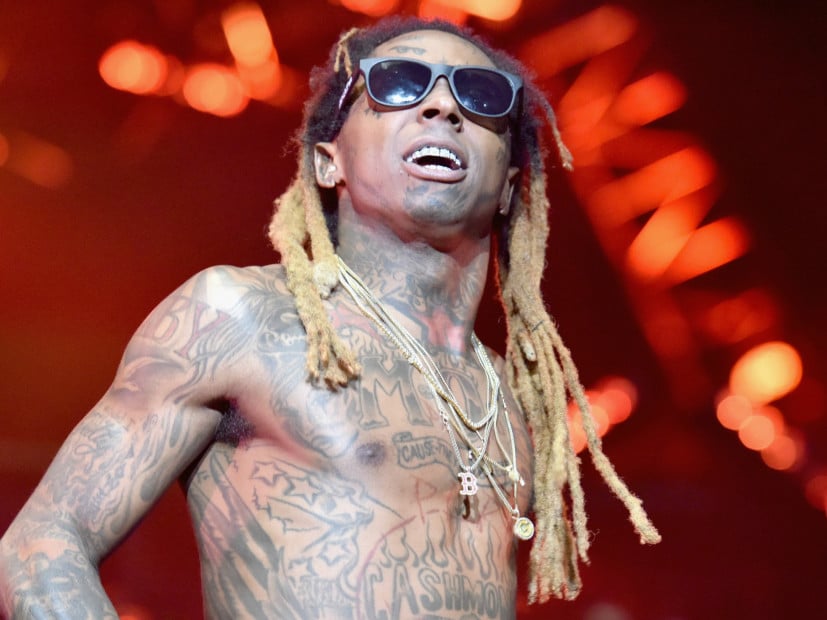 Lil Wayne took to Twitter to respond to reports that he suffered another seizure.

Yesterday, the news broke that Weezy had a seizure moments before taking the stage at Las Vegas nightclub Tao. He was reportedly taken to a hospital where he was placed in the ICU.

Here’s what he had to say:

Wayne did not appear at the scheduled performance and is supposedly at home in Miami resting.

He is scheduled to perform July 23 at the Cannabis Cup in San Bernadino, California.

This latest scare comes weeks after Wayne’s private jet made an emergency landing in Omaha because he suffered a seizure.

Weezy was moments away from performing at Las Vegas nightclub Tao on July 6 when he was struck with the seizure, according to TMZ. He had to cancel the performance and was hospitalized in the ICU.

This comes weeks after Wayne’s private jet had to make an emergency landing in Omaha, Nebraska after he suffered a seizure in the air. He was treated and took off again, but then another seizure struck him soon after and the plane was forced to land again. He was hospitalized and released the next day.

The Young Money rapper is saying this latest incident was a result of his epilepsy as his doctors try to find the right mix of prescription drugs for him. Weezy blamed the seizures in Omaha on his epilepsy as well, saying he did not take his medication while reports circulated that he consumed three bottles of codeine the night before.

He had multiple seizures in 2012 and 2013. The second year, he suffered two in one week with one allegedly being near fatal. Tunechi was reportedly back to drinking lean in January after quitting the drug in 2013.

After the latest scare, Lil Wayne is now resting at his home in Miami.