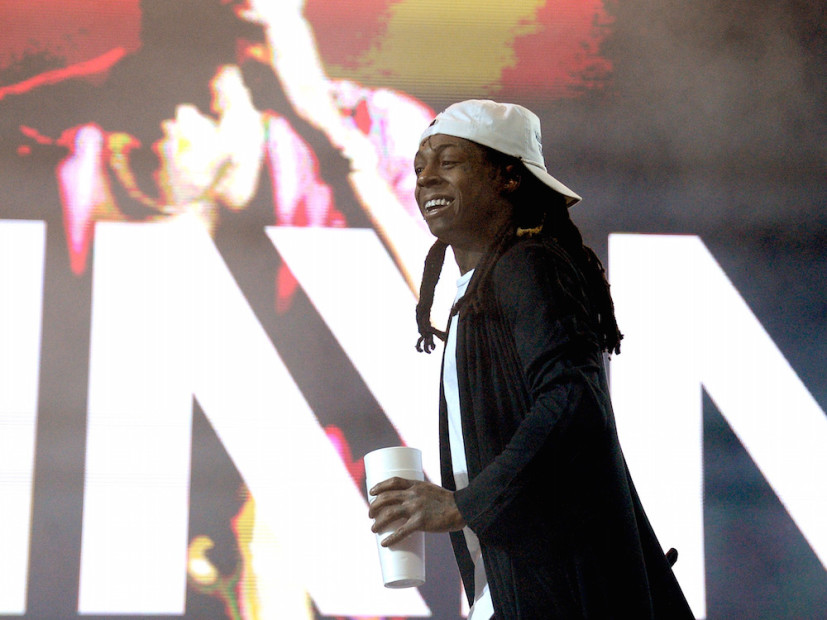 He was initially en route to California when his private jet made an emergency landing in Omaha after Weezy had two seizures.

He took to Twitter today to thank his fans for their support while he was recovering.

Wayne is reportedly not canceling any of his upcoming performances, including one scheduled for Saturday with 2 Chainz and Tech N9ne in Kansas City.

He was slated to appear at E3 this week in Los Angeles to promote his Sqvad Up mobile game, but HipHopDX has confirmed that he will not be in attendance at the conference.

Tunechi supposedly drank three bottles of codeine at a nightclub appearance the night before the emergency.

Lil Wayne had a series of seizures between 2012 and 2013. One of the later episodes was near fatal.

thanx for all the prayers!! I love y'all

Lil Wayne is in stable condition after suffering two seizures today, a representative for the Young Money rapper says to KMTV.

“Under the guidance of his own doctors, he is now in stable condition and good spirits,” the source says. “He thanks his fans for their everlasting support, prayers and well wishes.”

The CBS station reports that Lil Wayne is being treated at CHI-Creighton.

Weezy’s private jet was forced to make an emergency landing after Wayne suffered the first seizure. The plane was en route to Van Nuys, California from Milwaukee, Wisconsin. When the airliner was preparing to takeoff a second time, he suffered a second seizure.

Lil Wayne’s private jet was forced to make an emergency landing in Omaha after Weezy reportedly had a seizure, according to TMZ.

The Young Money ringleader supposedly blacked out before the plane touched down in the Nebraska city. The plane was flying from Milwaukee to California when it was forced to stop.

Lil Wayne reportedly was alert at the time of publication but was refusing medical treatment.

The Carter rapper was scheduled to appear at E3 conference this week in Los Angeles to promote his new Sqvad Up mobile game. It has not been reported if he will be able to attend as planned.

This isn’t Lil Wayne’s first seizure scare. He had multiple seizures in 2012 and 2013. The second year, he suffered two in one week with one allegedly being near fatal. Tunechi was reportedly back to drinking lean in January after quitting the drug in 2013.

Karen Civil, on behalf of Young Money President Mack Maine, issued out a tweet to assure the fans that Weezy was doing just fine, however, TMZ is claiming that he suffered yet another seizure after refusing the aforementioned medical treatment as he attempted to reboard his private jet. The plane was reportedly in the air for minutes when the second seizure occurred, forcing it to make another emergency landing in Omaha.

TMZ reports that Wayne lost consciousness as the paramedics began to treat him midflight.

Stay tuned for more as the story developing.