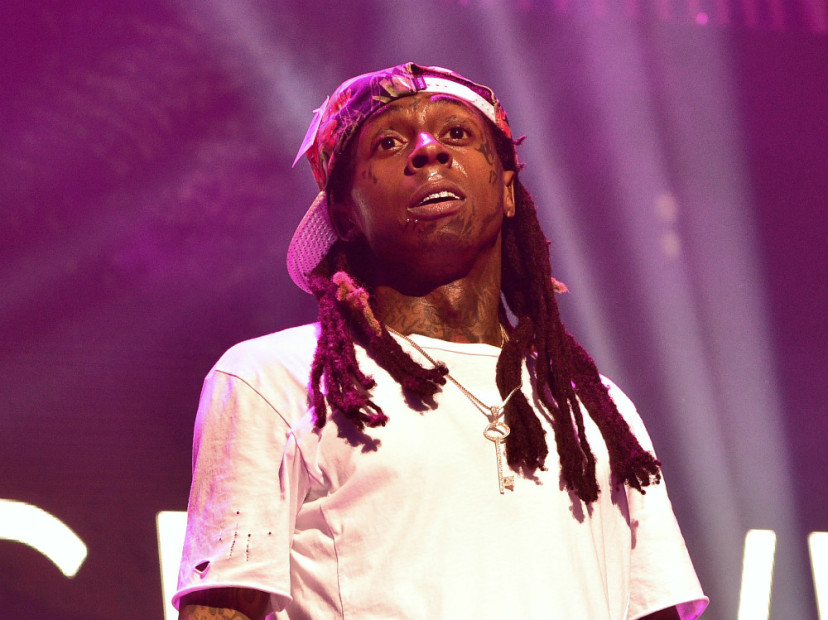 Lil Wayne Reportedly Binged On 3 Bottles Of Codeine Before Seizures

Milwaukee, WI – Lil Wayne is currently being treated in the hospital after suffering a series of seizures yesterday that forced his private jet to make two emergency landings.

TMZ reports that at a club appearance the night before, Weezy allegedly consumed three bottles of codeine, which when mixed with soda creates drank (see Future’s “Dirty Sprite” slogan). He reportedly toted around five 16-ounce bottles of the cough syrup at The Eight Nightclub in Milwaukee.

The Young Money rapper supposedly stopped using the drug, also called lean, after suffering seizures in 2013, but as of January, was allegedly back to sipping on his beloved sizzurp.

Watch the video of Lil Wayne partying with a styrofoam cup, which is usually known as the official indicator that rapper is drowning off that lean, below: