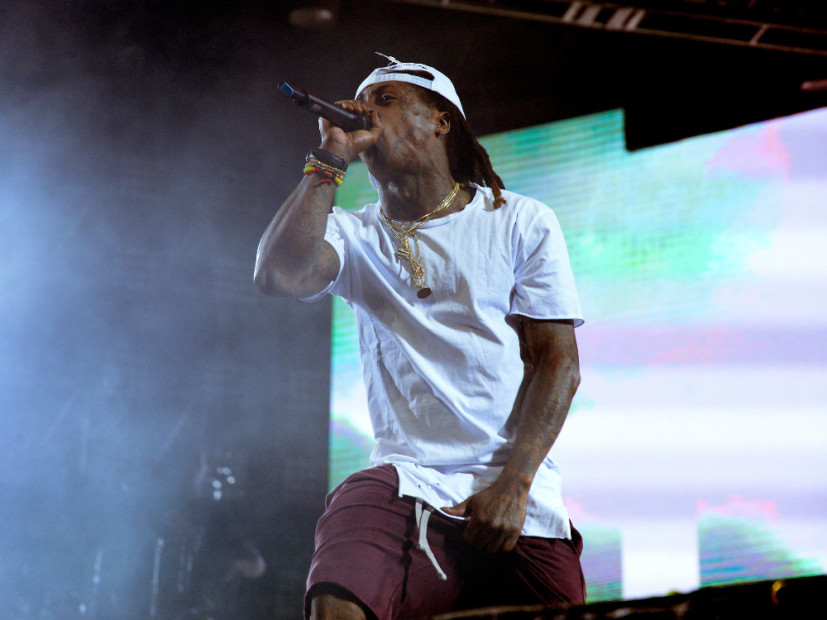 Denver, CO – After Lil Wayne and Birdman were snapped together in the studio back in January, signs of a potential fence-mending operation between the two appeared stronger than ever.

Nevertheless, it seems as though the Hip Hop community spoke too soon as Wayne was videoed hurling some choice words at Cash Money during a performance in Denver on Saturday (May 21).

French Montana’s “Pop That” then rings out and the video recording ends.

As previously mentioned, signs of a social and legal ceasefire between Weezy and Birdman have seemed stronger than ever this year. In addition to being snapped in the studio, the pair were spotted together at Drake’s New Year’s Eve party in Miami and a few weeks later, videoed performing in tandem at LIV nightclub.

Nevertheless, with this latest round of verbal mud coming from Wayne’s side, as well as reports that Weezy’s $51 million lawsuit against Birdman is still very much alive, it could be a long time before these two Hip Hop fat cats are papped kissing and on good terms again.