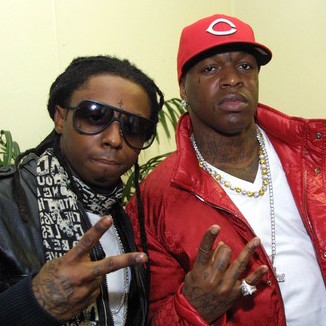 Another sign of reconciliation between Lil Wayne and Birdman surfaced yesterday (January 20). Birdman posted a photo on Instagram of himself with Lil Wayne and Yo Gotti in the studio.

The New Orleans rapper filed a $51 million lawsuit against his father figure in January 2015 over alleged royalties owed to him and the delayed release of Tha Carter V, among other things. Additionally, Birdman was named in an indictment for conspiring with Young Thug to kill Lil Wayne when Weezy’s tour bus was shot in April.

View Birdman’s picture of himself in the studio with Lil Wayne below: