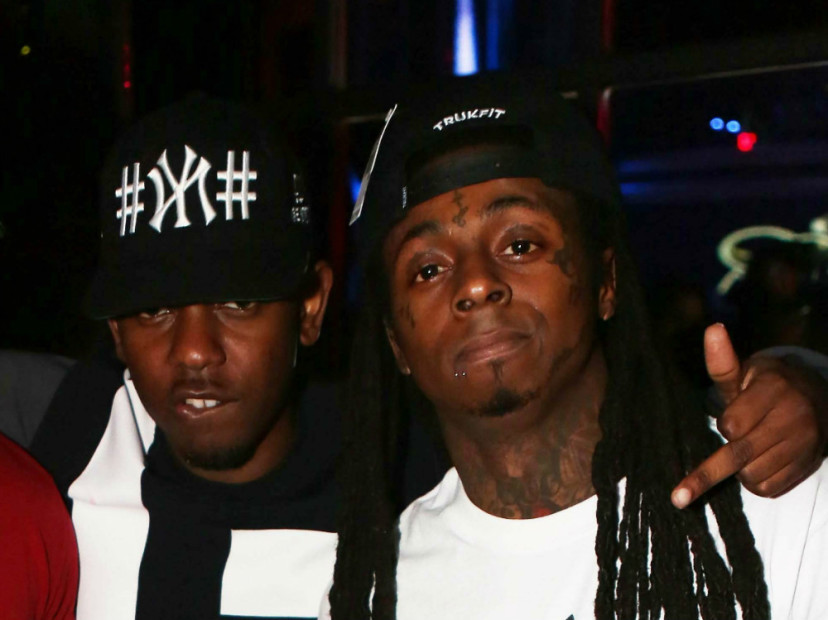 Kendrick Lamar is the latest rapper to plead for Lil Wayne to stay in the game after Tunechi posted a mysterious tweet last week that had people freaking out that he was either retiring or worse.

The Compton MC took some time during a late night/early morning studio session to pay homage to Weezy F. Baby and blast the retirement option.

“Nigga talking about retirement and shit, nigga, fuck that, nigga!” he yells into the camera in between reciting classic cuts including “Gangsta Shit” and “Where You At.” “Retire, quitting rap, whatever you want to call that, nigga. Fuck that, nigga.”

Lamar has previously been vocal about how Wayne inspires him. In the new video, he explains how Tunechi’s work ethic inspires the very session he is sitting through.

Others that pleaded against Wayne’s retirement include Young Thug, Drake, Rick Ross and Chance The Rapper.