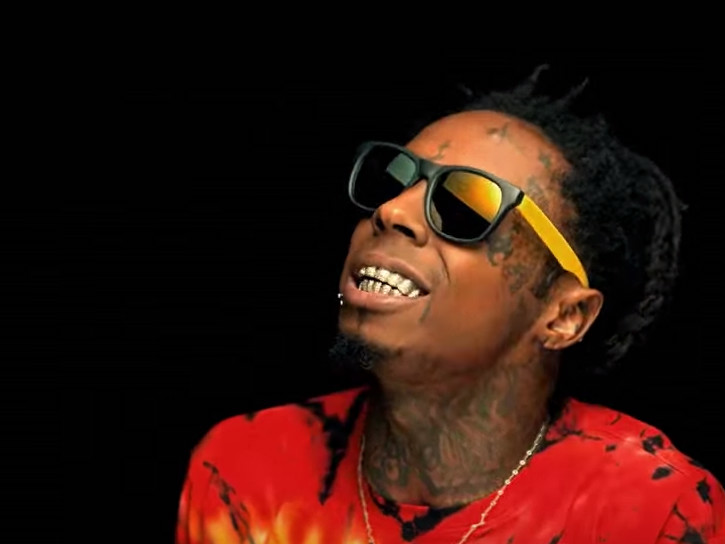 Just when they seemed to be reaching reconciliation, the news broke that Lil Wayne is not interested in reaching a settlement with Birdman and Cash Money Records and is continuing his $51 million lawsuit against his label.

At a concert at Comerica Theatre in Phoenix over the weekend, Weezy F. Baby had an announcement for his fans who are riding with him through the bumpy process.

“Before I go any further, I want y’all to know I got two new albums coming y’all way,” he says.

He then issues another diss towards his former father figure and explains why he wants to move forward from the label he came up in the game with.

“Fuck the Birdman,” he tells the crowd. “Fuck Cash Money. I’m going through a lot of bullshit right now. These niggas got me in bars right now. They don’t want to see me make good music. I don’t know what the fuck’s going on, but fuck them niggas. And I just want you to know if anything, if you thought that for any second I gave a fuck about it, I can’t because I got people like y’all that’s still supporting me.”

This comes after Lil Wayne blasted the mogul, also known as Baby, at a 4/20 show in Denver.

Lil Wayne revealed his struggles with Cash Money in December of 2014 when he took to Twitter to demand off the label. He says the beef stems from Birdman blocking the release of Tha Carter V.

Besides having that installment of his album series ready for release, Lil Wayne also said in July of 2014 that he had a project called Da Other Album in the works.

Since then, he has become a part-owner of TIDAL and released his Free Weezy Album through the platform.

Watch the video of Lil Wayne announcing two albums and dissing Birdman below: