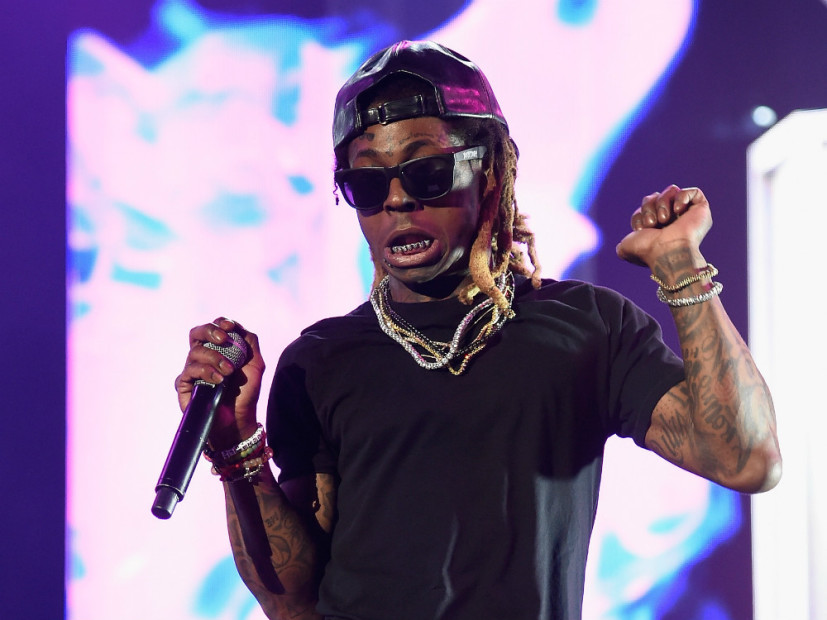 Lil Wayne declares the end of his Cash Money era and announces a new beginning on his most recent single, “Grateful,” which he dropped yesterday (September 9) via TIDAL.

Weezy attempts to put a period on his narrative with the house that Birdman built with the new track featuring Gudda Gudda and production from StreetRunner and Rugah Rah where he raps “They can’t put no more Weezy Baby out, that’s that Cash Money vasectomy.”

He calls out the mogul by his nickname, “you don’t see Stunna right next to me / And I won’t see Stunna write checks for me,” despite Birdman saying that he hopes to mend his relationship with the rapper he still calls his son.

Wayne has more bars for his label on “Grateful after back in December 2014, he demanded off Cash Money, claiming they were holding Tha Carter V. He also has an ongoing $51 million lawsuit against the label.

“No more CMB, excuse my French but you know what? You can muaa / Excuse my Spanish but it’s no más, I’ve been working hard for no prize but I’m still grateful though I show pride,” he says.

So with this song, it looks like Weezy’s not retiring. Thank you BasedGod.