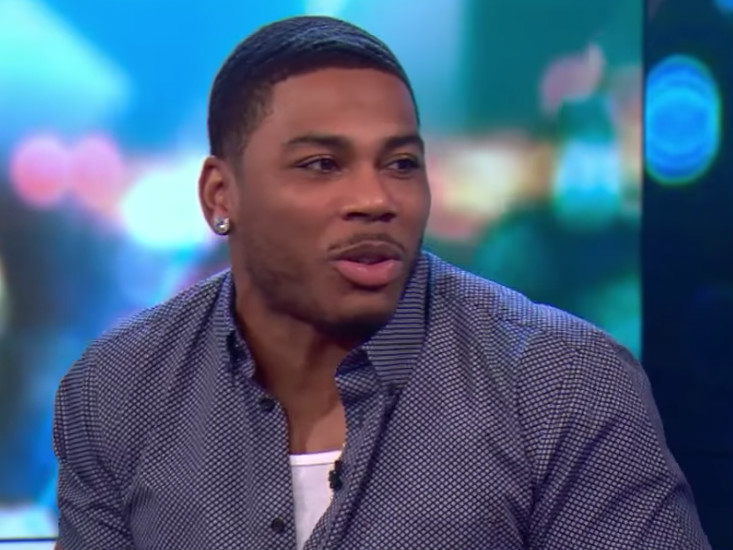 Australia – It’s a question that’s been asked for more than a decade: Why is Kelly Rowland texting in a spreadsheet for Nelly’s “Dilemma” video?

While there have been few answers to the head-scratching mystery between Rowland and her in-video romantic interest, Nelly was asked the question on a recent interview with Australia’s The Project.

“That was a thing at the time,” he laughs. “That was the new technology at the time. It looks a little dated now.”

Did you text like this back in the day?

Nelly was also asked about the possibility of doing a Christmas album. R. Kelly is the most recent R&B artist to toss his hat into the holiday arena with the release of his 12 Nights of Christmas album last month.

“Nah, I never did a Christmas album,” Nelly says. “I love playing ’em. I love to enjoy the Christmas music as much as anybody else, but I don’t think it’s ‘Frosty the Snowman’ for Nelly.”

So don’t expect a Christmas album anytime soon from the St. Louis singer. Even if it would help pay his taxes. But he is reportedly working on a collaborative mixtape with country group Florida Georgia Line.

Watch Nelly explaining Kelly Rowland’s spreadsheet messages and addressing the possibility of a Christmas album below.