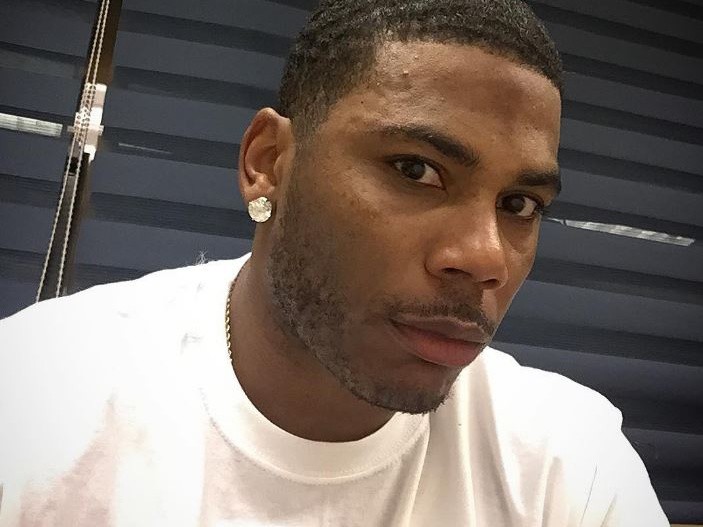 Fans of diamond-selling rap star Nelly have recently come to the musician’s aid in the most unsuspecting and clever way possible, with streams of his 2002 hit, “Hot in Herre.”

The streaming service-wielding fans are streaming the record via Spotify, in order to help in making a dent in the $2,412,283 the St. Lunatic owes to the IRS (plus $149,511 in state taxes).

According to Josephs, at the minimum, “Hot in Herre” would have to be streamed 287,176,547 times to pay off the substantial debt. The math is based on Nelly receiving $0.0084 per stream, the maximum payout for a single stream, and also receiving 100% of the payout for his streaming fees.

Although it may sound like a novel idea, the club smash has a storied history of enduring a ridiculous amount of repeated listens on the radio. When Bay Area radio station Latino Mix 105.7 underwent an English makeover in 2014, it played Nelly’s joint for 24 hours straight. A process known as “stunting” which gives an outlet all the attention it desperately seeks whenever a relaunch is involved.

Following the release of Spin’s story, the #HotInHerreStreamingParty hashtag was created, and a series of “Hot in Herre” memes quickly made their way to social media.

Me Showing up to the #HotInHerreStreamingParty This is for the Culture! pic.twitter.com/I7iyee3DXG

im tryna help Nelly pay his bills and I cant even pay mine #HotInHerreStreamingParty pic.twitter.com/NDfJe38yhF