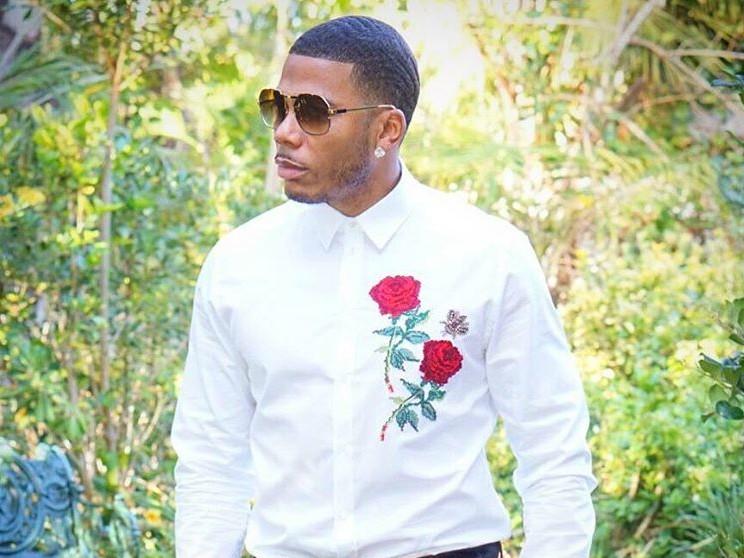 Nelly is the latest celebrity to be hit with a tax lien, TMZ reports.

Uncle Sam is demanding a whopping $2,412,283 from the recently diamond-certified Country Grammar rapper with the possibility of seizing some of his property and assets. Sources tell TMZ that he’s in the process of working it out with the IRS to resolve the issue.

Earlier this year, the Missouri Department of Revenue demanded $149,511 in unpaid state taxes from the rapper from 2013.

Nelly is not the only high-profile musician to be hit with a tax lien over the course of their career. Lauryn Hill infamously served a three-month prison stint for refusing to pay over a million dollars in back taxes.

Fat Joe, Iggy Azalea, Mary J. Blige, Tyga, Lil Wayne, T.I., Ma$e and Nas are among the many celebs who have felt Uncle Sam’s strong pimp hand at some point in their career.