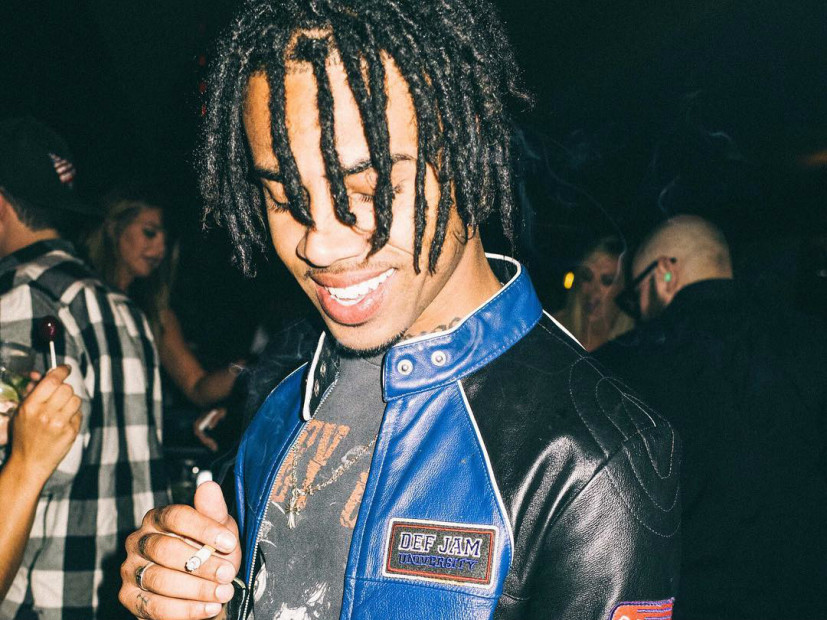 Vic Mensa raised eyebrows —and fists — with the release of his There’s a Lot Going On EP this summer. The project included the bold track “16 Shots” a tribute to Laquan McDonald, a black teenager who was killed by police in Mensa’s hometown of Chicago.

In a Reddit AMA session, the 23-year-old MC addressed the direction of his new album following the success of the EP.

“My album contains political elements from TAGO but it’s a lot more personal about my own stories and relationships & experiences and feelings,” he says, “very personal it takes more from the song TAGO than from 16 shots i guess the sound of the production is like a mix of a lot of elements from earlier releases, very focused a lot of real instrumentation.”

For his debut album, Mensa has already scrapped a project called Traffic. The upcoming LP will follow Vic’s 2013 breakout mixtape Innanetape. After signing to Jay Z’s Roc Nation in April of last year, he has furthered his platform to raise awareness for injustices and shares his solution for how to stop police brutality with the Reddit audience.

“i think as citizens we have to be able to elect officials that prosecute police officers for their crimes,” Mensa, who shares he’s voting for Hillary Clinton for president, says, “no more letting them judge themselves. they are dishonest and hold their code of blue over everything. also have to stop militarizing the police. and stop paying settlements to families of their victims out of tax dollars. those settlements need to come from their own pockets and zero their pensions if they use wrongful force. need laws on use of force. invest in black communities. increase police sensitivity training. make them study longer to become officers. takes longer to become a licensed barber than an officer. we end up with sub par police to say the least.”