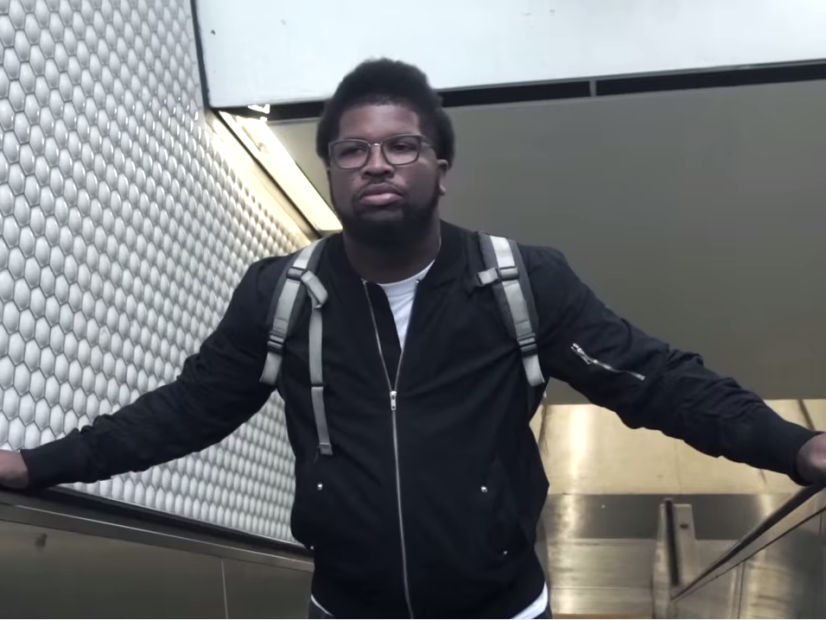 The LP stands at 13 tracks and has a run time of 35 minutes, just enough time for the young padawan to explore electronic sounds and grab a feature from labelmate ScHoolboy Q on the smoker’s anthem “Toaster.”

The label announced the Chicago singer’s signing back in May after he appeared on a few cuts from Jay Rock’s 90059 album.

This is TDE’s fourth release this year, following Kendrick Lamar’s untitled unmastered., ScHoolboy Q’s Blank Face LP and Isaiah Rashad’s The Sun’s Tirade, all of which have been well-received by the TDE faithful and Hip Hop community as a whole.

Label CEO Anthony “Top Dawg” Tiffith announced the release of Introverted Intuition just last week, saying he is shooting to drop six total projects before 2016 is up. Fans also await an album from Ab-Soul, who said he turned in his tracklist, and a project from SZA, who claimed earlier this month that she “quit.”

Check out Lance Skiiiwalker’s Introverted Intuition album cover art and tracklist below and stream the project above.