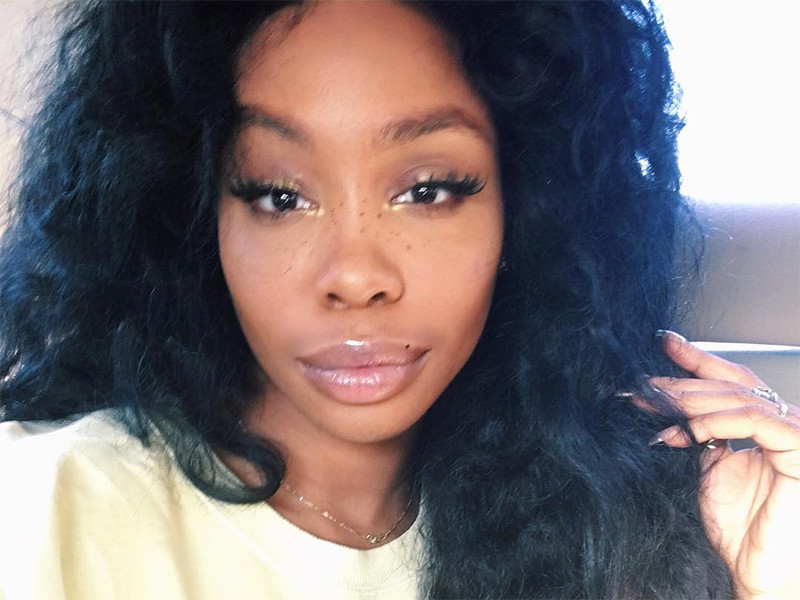 The release of SZA’s debut album A seems to be in chaos as the singer launched a one-tweet Twitter attack at her record label boss at Top Dawg Entertainment, also home to Kendrick Lamar and ScHoolboy Q.

SZA, whose Z EP was released by TDE Red Room two years ago, had originally voiced her intention for the album to drop “while everybody was still in a bathing suit” — but now Halloween is around the corner, and there’s still no sign of the record.

A TDE release schedule posted to Instagram in March by label founder Anthony Tiffith also seemed to confirm that the label certainly had plans to release SZA’s album before 2016 was out.

Last night, the 25-year-old appeared to call out co-president of TDE, Terrence “Punch” Henderson, over the delay, writing “I actually quit . @iamstillpunch can release my album if he ever feels like it . Y’all be blessed .”

The public nature of SZA’s apparent frustrations is a very recent development, with the singer retweeting not only the work of her TDE label-mates Ab-Soul and ScHoolboy Q in the last few days, but also a tweet from Top Dawg Entertainment itself promoting official Kendrick Lamar merchandise.

SZA hasn’t yet clarified what exactly she meant by “I actually quit”, whether it refers to quitting her record label, quitting music or quitting her attempts to get her work released on time, but her deletion of the tweet could suggest that she’s ready to row back on whatever frustrations she vented last night, or at least willing to take them somewhere less public than the Twittersphere.

What remains clear is that frustrated or not, Punch doesn’t seem particularly preoccupied with SZA’s plight — and it may be time to take off that bathing suit.