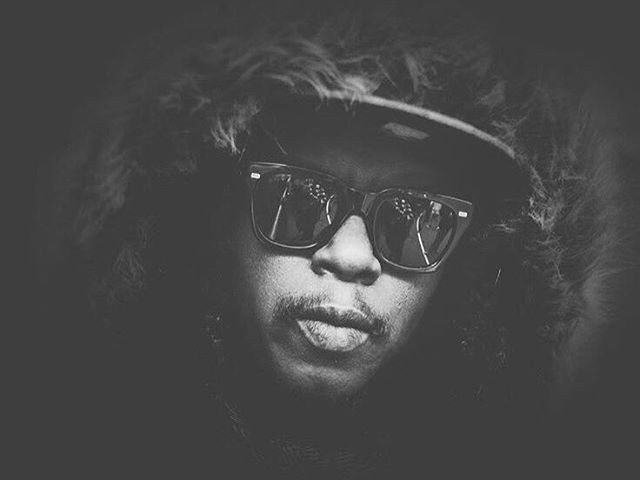 Ab-Soul Turns In Tracklist For Next Album

Ab-Soul is one step closer to the release of his next album, the follow-up to These Days…

The TDE rapper says he has turned in the tracklist for the project.

The hashtag “DWTW” is probably referring to the title of the album as he has used the letters in various posts. In a similar situation, Kanye West asked fans to guess what the acronym “TLOP” stood for, which turned out to be the album title The Life of Pablo.

The Carson, California native has expressed concern over warming Top Dawg’s bench while Kendrick Lamar has released two projects in two years, ScHoolboy Q has a release date for his next album and Isaiah Rashad’s LP is reportedly finished. The label’s CEO assured Ab-Soul his time is coming.

When Top Dawg posted a picture in February of a white board showing the label’s planned releases for 2016, Soulo’s project was listed as “mixing.”

I might die b4 u hear dis shit… #DWTW