Ab-Soul has revealed the title of his upcoming album.

Many initially believed Soul’s album would be titled Black Lip Pastor due to the rapper’s hashtag in various Twitter updates about the project. Soul later confirmed that the title would not be Black Lip Pastor.

On May 2, Soul said he was close to leaking the effort.

“I’m this close to just leakin my shit like its a mixtape,” he said at the time.

Soon after that update was made, TDE CEO Anthony “Top Dawg” Tiffith addressed the matter with the following Twitter note:”I DARE A NIGGA ON MY TEAM LEAK HIS ALBUM…..#TDE.

These Days… follows Soul’s 2012 effort, Control System, a project that earned a 4.5 out of 5 in its HipHopDX review.

“These days…” Is the title.

UPDATE: Ab-Soul’s These Days… album is slated for a June 24 release. The cover art is as follows: 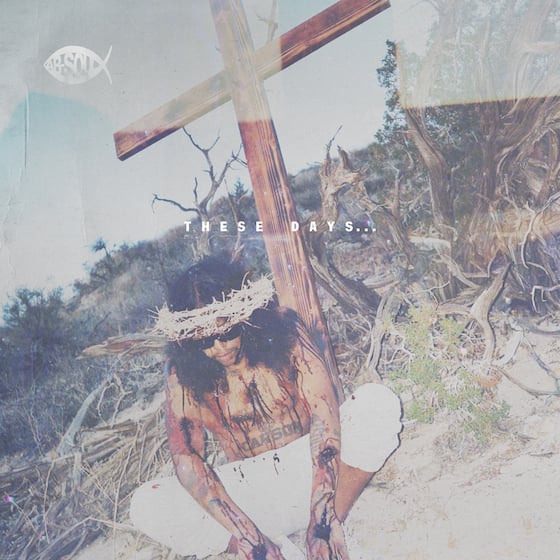 UPDATE #2: Ab-Soul’s These Days… has a tracklist, according to HotNewHipHop.

UPDATE # 3: Ab-Soul’s These Days… is available as a stream below.