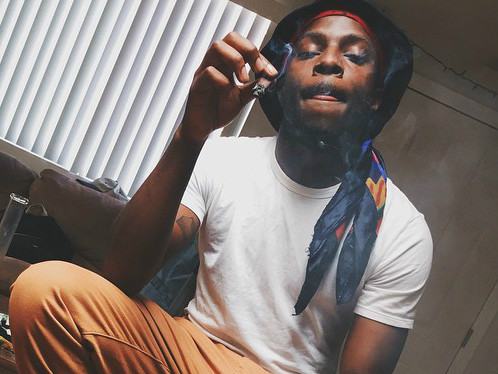 TDE’s Top Dawg knows how to keep fans on their toes. After offering commentary on the Golden State Warriors epic Game 6 comeback win over the Oklahoma City Thunder, the CEO took fan questions regarding his label’s upcoming rollouts.

Among the questions was one fan asking if Isaiah Rashad’s album is “finished yet?”

This will be the follow-up to Cilvia Demo, which was released two years ago. In the mean time, Rashad released the singles “Nelly” in September and “Smile” in January.

In February, Top Dawg unveiled a white board with all of the forthcoming TDE projects. Besides Rashad and Q, SZA, Ab-Soul and Jay Rock are also slated to drop projects. Kendrick Lamar has already released the untitled unmastered. project, a collection of loose cuts that didn’t make To Pimp a Butterfly.