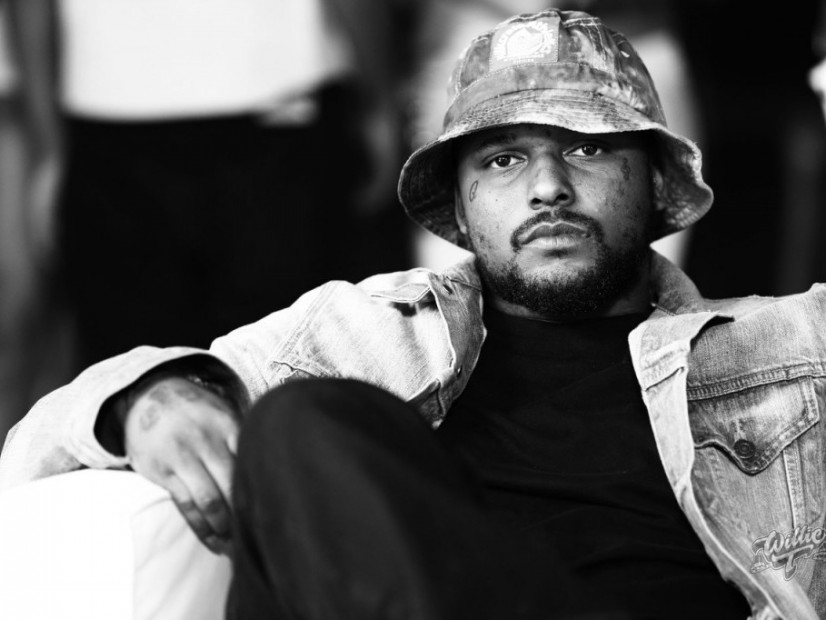 A fan asks Top Dawg on Twitter if the follow-up to Oxymoron is coming “before or after summer?”

“B4,” the executive replies.

TDE president Dave Free gave a projection of what to expect from the label this year and listed an album from ScHoolboy Q as one of those scheduled for a 2016 release.

View Top Dawg’s tweet giving an update on the release date for ScHoolboy Q’s album below:

Soooo we getting Groovy Q album before or after summer @dangerookipawaa